The Abraham Moonshot: Israel and the UAE Planning to Land on the Moon Together 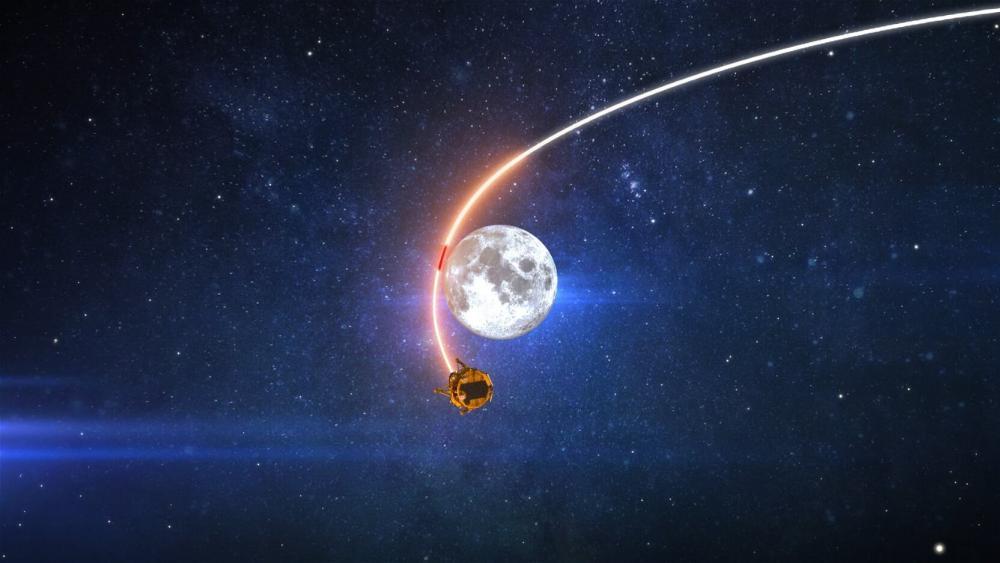 JERUSALEM, Israel – Israel and the United Arab Emirates are going to the moon together, according to Israeli media reports.

The two nations are expected to sign an agreement on Wednesday to collaborate on several space missions, including “Beresheet2,” Israel’s second attempt at landing on the moon, the Ynet news site reported.

According to the report, the spacecraft will carry a satellite designed by students in both countries that will help track the precise location of the moon. The Beresheet2 spacecraft is set to take off in 2024.

The first Beresheet mission tried to reach the moon in 2019 and was almost successful until Israeli scientists lost contact with the spacecraft at the last moments and it crash-landed on the moon.

Israel and the UAE’s space collaboration is the latest sign of blossoming ties between the two countries after they normalized relations last year with the historic Abraham Accords. Soon after, Israel normalized ties with Bahrain, Sudan, and Morocco.