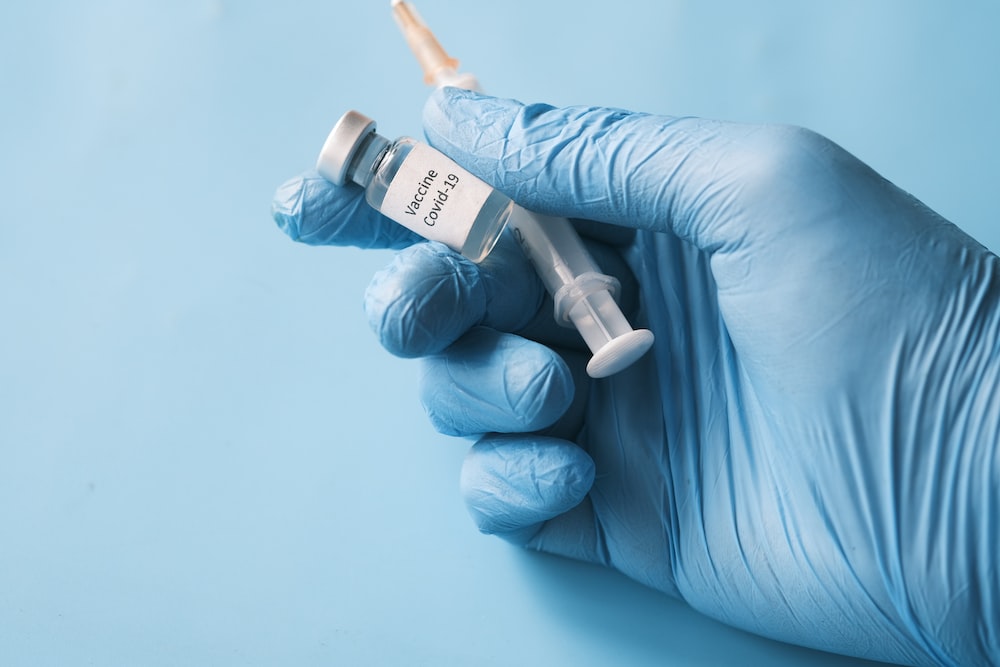 A recent post on Kate Lincoln’s neighborhood website caught her by surprise. A neighbor had written “Need a vaccine exemption? … Holy Trinity Church in South St. Paul is helpful.”

Lincoln called the church and left a message inquiring about the exemption. Her call was returned by a woman who confirmed that the church had a letter for requesting the exemption from employers. The church staffer even read her the letter, said Lincoln, who was outraged.

“I have no issue with people getting a religious exemption if it’s legitimate, but it seems like they were just giving it out to anyone,” said Lincoln, of St. Paul.

As a growing number of public and private employers issue vaccine mandates for workers or guests, many Americans are exploring religious exemptions to the rules. Such exemptions can be given if the vaccine violates sincerely held religious beliefs.

But there are no specific requirements or proof, or even standardized application forms, putting employers in an often difficult position of determining if the request is legitimate.

“There are certainly sincere objections to the COVID vaccines … but we know that some people are being encouraged to characterize their objections as religious, whatever the actual basis is,” said Thomas Berg, a professor of law and public policy at the University of St. Thomas. “We know there are boilerplate exemption forms circulating online.”