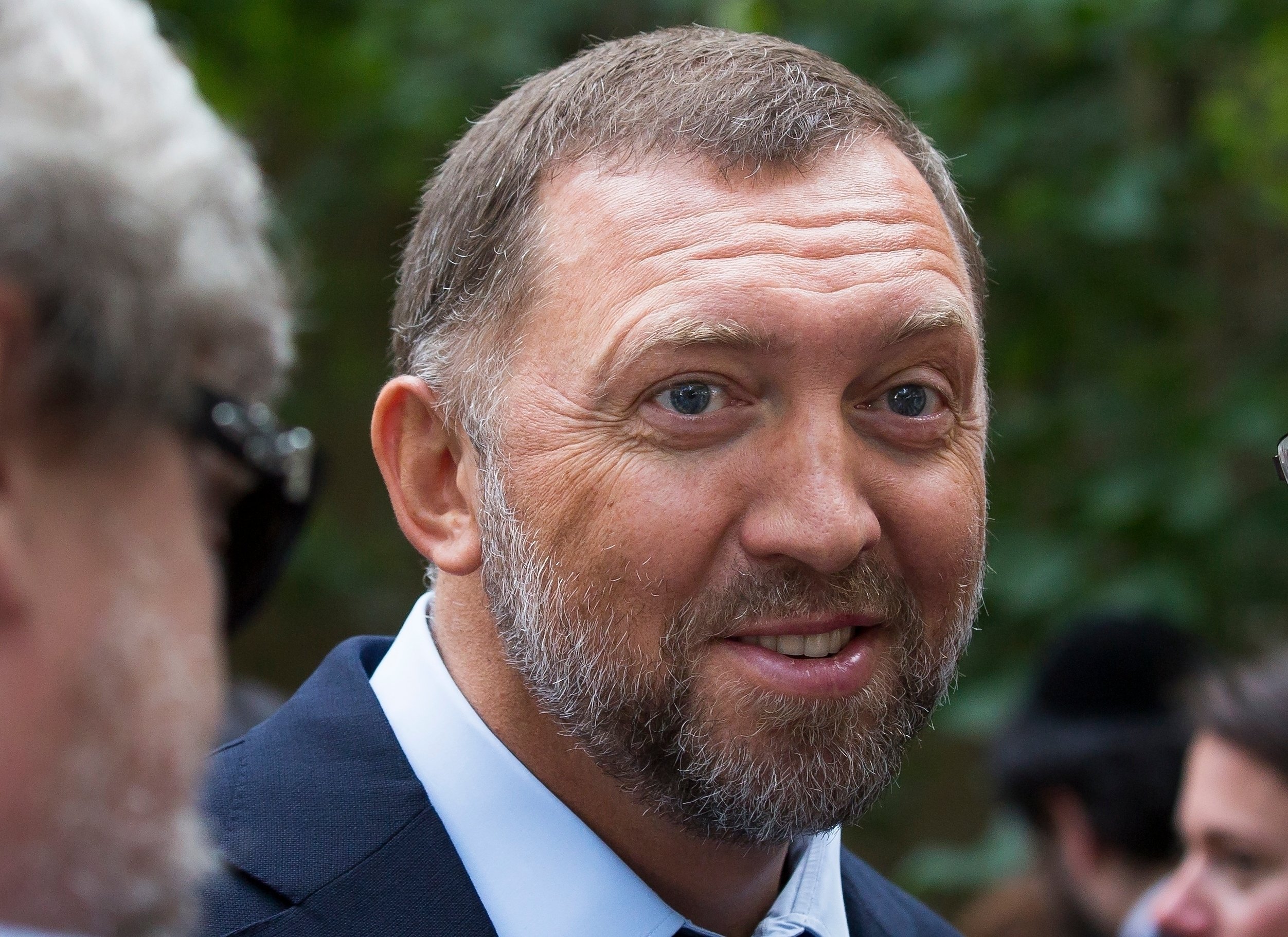 The reason for their presence wasn’t immediately clear. The spokesperson said the agency is conducting “law enforcement activity at the home,” but wouldn’t elaborate.

Deripaska is a billionaire oil tycoon with close ties to Russian President Vladimir Putin. He was among two dozen Russian oligarchs and officials who were sanctioned by the Treasury Department in April 2018.

A press release announcing the sanctions said Deripaska has been investigated for money laundering and accused of “threatening the lives of business rivals, illegally wiretapping a government official, and taking part in extortion and racketeering.”

He sued the U.S. over the sanctions, but a federal court judge dismissed the case in June.