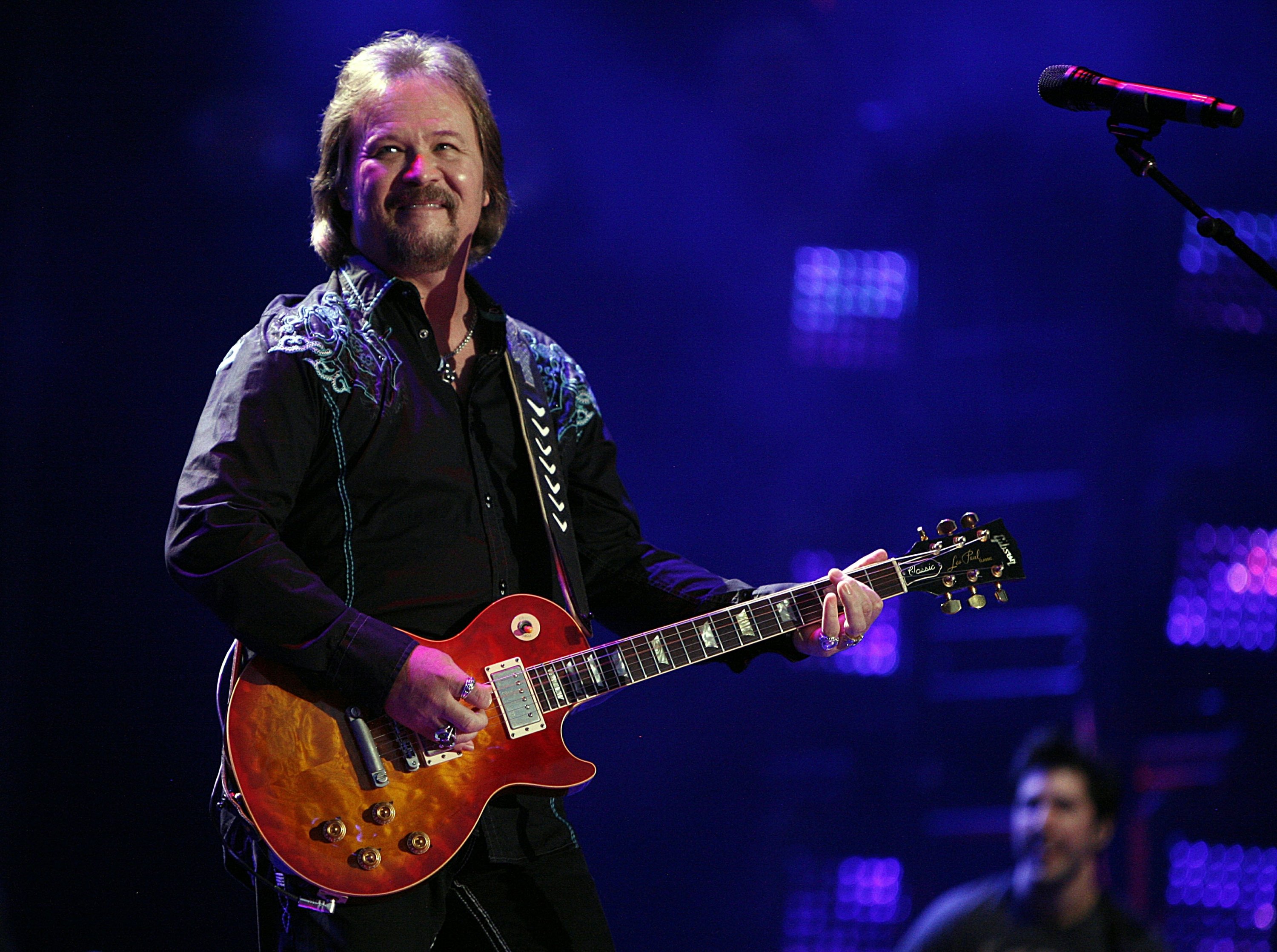 Country music superstar Travis Tritt announced this week he will not play at concert venues requiring guests to prove they’re vaccinated against COVID-19, wear masks, or test for the virus before the show.

“This is a sacrifice that I’m willing to make to stand up for the freedoms that generations of Americans have enjoyed for their entire lifetimes,” Tritt wrote in a statement released Monday. “There are plenty of promoters and venues around the country that appreciate fans and the freedom of choice in this great country, and those are the promoters and venues that I will be supporting.”

During an an interview with radio host Steven Crowder, Tritt said he took his cues from famed guitarist Eric Clapton, who announced in late July he would not play at venues mandating proof of vaccination from patrons.

“I just agreed from a philosophical standpoint about we have to preserve our freedoms,” Tritt said. “We’ve never been in a situation that I know of in this country where the government has been allowed to force you to take medicine that you may or may not need.”