Carol Round on Tomorrow is Promised to No One 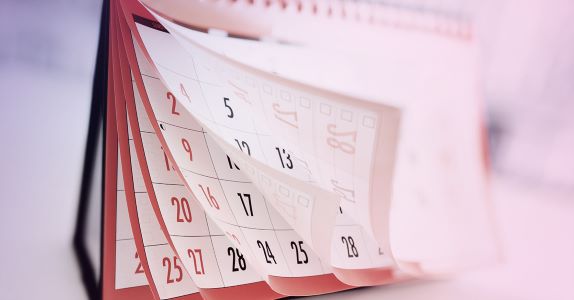 How do you know what is going to happen tomorrow? For the length of your lives is as uncertain as the morning fog—now you see it; soon it is gone. What you ought to say is, “If the Lord wants us to, we shall live and do this or that”—James 4:14-15 (TLB).

After a prolific professional football career, Walter Payton died at the young age of 45 from a rare liver disease. Known as one of the most outstanding and beloved pro football players of all time, Payton set records and amassed numerous awards. What many may not know about him is that Payton was a Christian.

His faith is reflected in many of his quotes. “Remember,” he once said, “tomorrow is promised to no one.”

Payton’s phrase originated in Proverbs 27:1. “Do not boast about tomorrow, for you do not know what a day may bring.” Payton certainly understood that because a serious football injury could have ended his career at any time.

Our Lives Can End Anytime

When my phone rang a few weeks ago, I wasn’t prepared to hear the news relayed to me by a former neighbor. I’d been friends with B.J. and Stan, as well as another couple who were also neighbors when I lived in a different city. They were not only neighbors but wonderful friends.

When B.J. said, “Mike Bishop died,” I was stunned. My first response was, “Bonnie’s Mike?” Bonnie is now a widow. Mike was in his early 70s. He’d had some past health issues, but for as long as I’d known him, Mike had been physically active and involved in the neighborhood, helping those younger and older, including me.

I’m sure Mike wasn’t expecting to die that day. He’d not been ill. Nor had he slowed down from volunteering to help the neighbors. His sudden death was unexpected. However, it’s comforting to know that Mike Bishop was a believer.