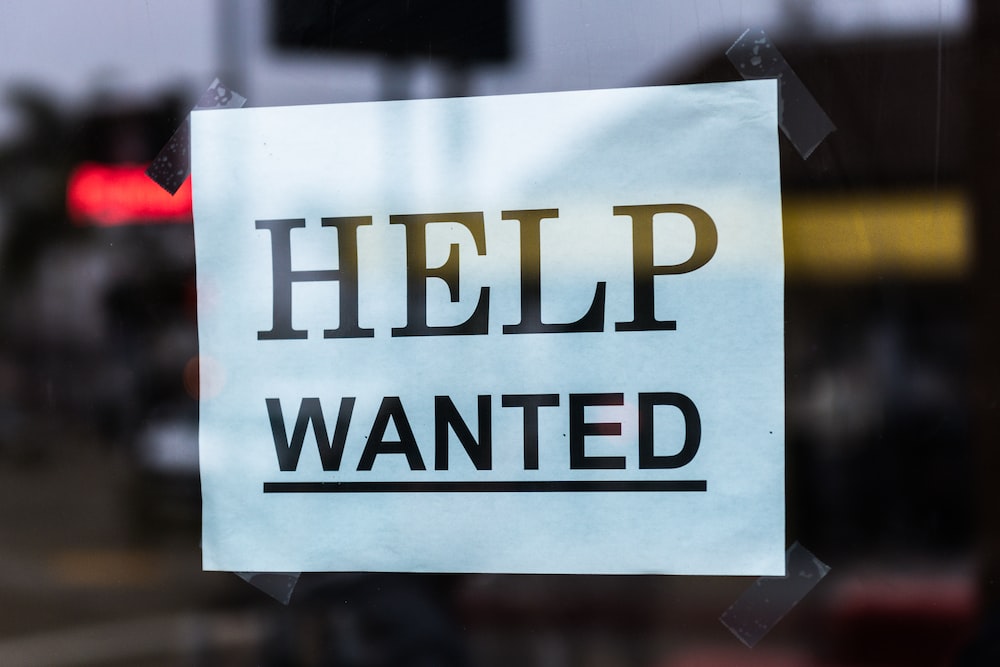 In the United States, the phenomenon dubbed as the “Great Resignation” seems to be picking up speed. A record 4.3 million U.S. workers quit their jobs in August, according to new data from the Labor Department – a figure that expands to 20 million if measured back to April. Many of these resignations took place in the retail and hospitality sectors, with employees opting out of difficult, low-wage jobs. But the quitting spans a broad spectrum of the American workforce, as the toll of the pandemic – and the tortuous path to recovery – keeps fueling what Atlantic writer Derek Thompson has described as “a centrifugal moment in American economic history.”

Wages are up and businesses face staffing shortages, while the experience of a sustained public health emergency has prompted myriad Americans to reevaluate their work options.

“This [pandemic] has been going on for so long, it’s affecting people mentally, physically,” Danny Nelms, president of the Work Institute, a consulting firm, told the Wall Street Journal. “All those things are continuing to make people be reflective of their life and career and their jobs. Add to that over 10 million openings, and if I want to go do something different, it’s not terribly hard to do.”

The “Great Resignation” in the United States was preceded by a far greater – decades-long, arguably – stagnation in worker wages and benefits. In lower-end jobs, earnings have not matched the pace of inflation, while work grew more informal and precarious. Workers’ rights activists now see a vital moment for a course correction. October has been a banner month for American organized labor, with major strikes across various industries sweeping the country.

“Workers are harder to replace and many companies are scrambling to manage hobbled supply chains and meet pandemic-fueled demand for their products. That has given unions new leverage, and made striking less risky,” my colleagues reported.