Prayers Continue for 17 Missionaries Kidnapped by Gang in Haiti 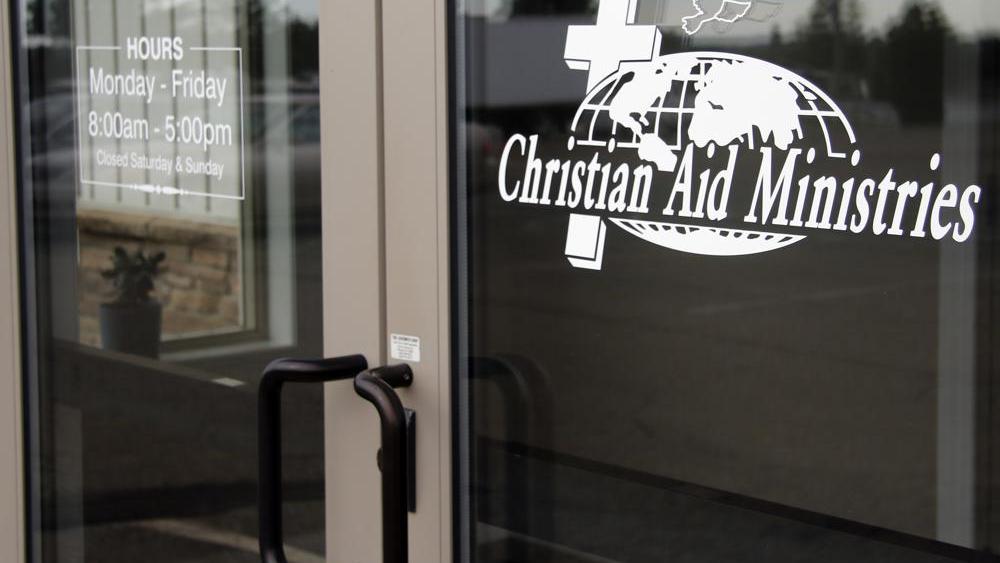 A desperate search is underway for 17 missionaries who were kidnapped and taken hostage over the weekend.

Among those abducted on Saturday include 16 Americans and one Canadian. The missionaries belong to Christian Aid Ministries (CAM), a conservative Anabaptist organization founded in 1981. The group was kidnapped outside Port-au-Prince while on their way home from visiting an orphanage.

The ministry supplies Bibles, builds homes, and fights poverty around the globe. The non-profit did not respond to CBN’s request for comment.

Instead, the organization left a voice recording for the public to urgently pray for the seven women, five men, and five children who were kidnapped. The youngest is only 2-years-old.

Since the assassination of its president earlier this year, criminal gangs now rule the streets of Haiti and kidnappings are one of the only growth industries.