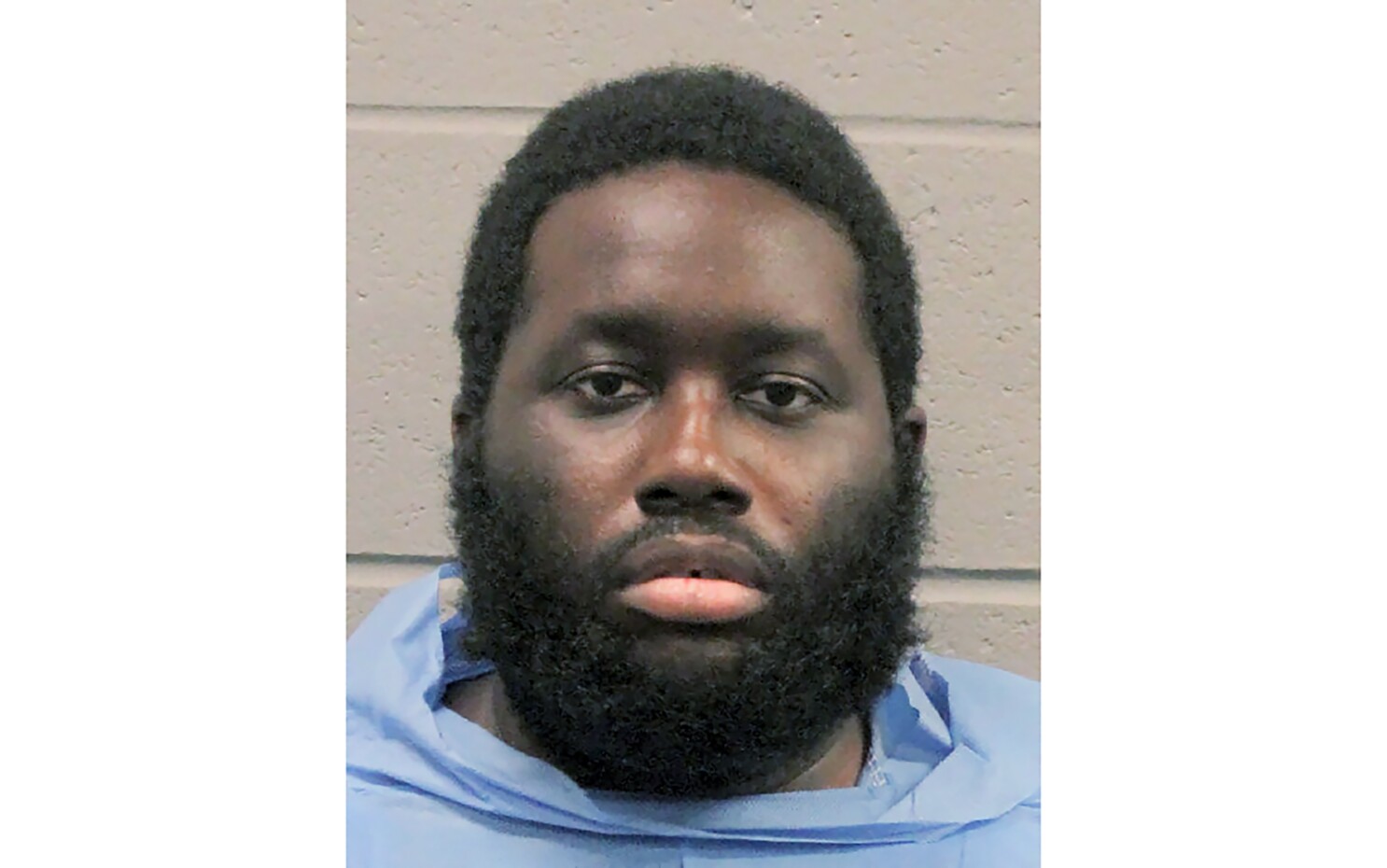 Dexter Harold Kelsey, 25, former student of YES Prep Southwest Secondary school confessed to shooting and injuring principal Eric Espinosa. He was charged with aggravated assault against a public servant and deadly conduct in the shooting.

Espinosa, 36, was treated at a hospital and later released. No students were hurt.

According to police, Kelsey fired at the school’s glass entry door with a rifle to gain entry. Espinosa, who was trying to alert teachers and students to the shooter, was struck in the lower back by one of the bullets.