Even the Powerful and Privileged are not Above the Law; 2 Convicted in College Bribery Scandal 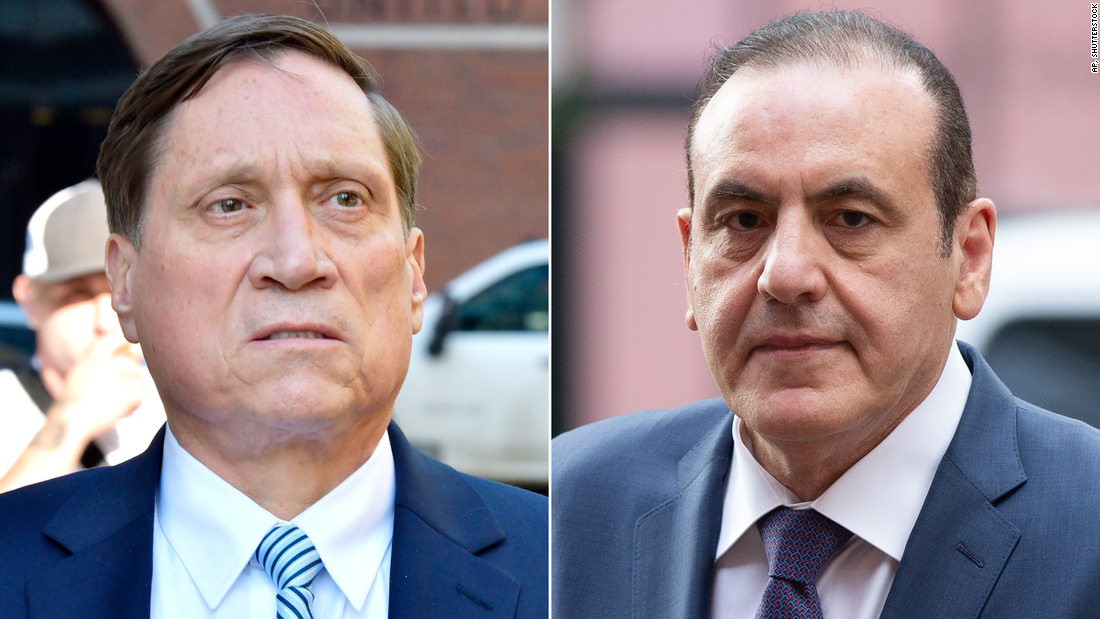 Gamal Abdelaziz, a former casino executive, and John Wilson, a former Staples Inc. executive were convicted of trying to buy their children’s way into college as athletic recruits.

Abdelaziz and Wilson were found guilty after about 10 hours of deliberations in the case that exposed a scheme to get undeserving applicants into college by falsely portraying them as star athletes.

Abdelaziz, of Las Vegas, was charged with paying $300,000 to get his daughter into the University of Southern California as a basketball recruit even though she didn’t even make it onto her high school’s varsity team. Wilson, who heads a Massachusetts private equity firm, was accused of paying $220,000 to have his son designated as a USC water polo recruit and an additional $1 million to buy his twin daughters’ ways into Harvard and Stanford.

Investigation into such charges is called “Operation Varsity Blues.” Nearly 60 have been charged. And it is not only taking place in the athletic field, but parents are paying hefty fees to have people cheat on their children’s entrance exams.

Lawyers for Abdelaziz and Wilson argued they believed their payments were legitimate donations and pointed the finger at the admissions consultant at the center of the scheme, Rick Singer. The parents insisted they had no idea that Singer was using their money as bribes and was falsifying or exaggerating athletic credentials on behalf of their children.

Wilson and Abdelaziz were both convicted of fraud and bribery conspiracy charges. Wilson was also convicted of additional charges of bribery, wire fraud and filing a false tax return.