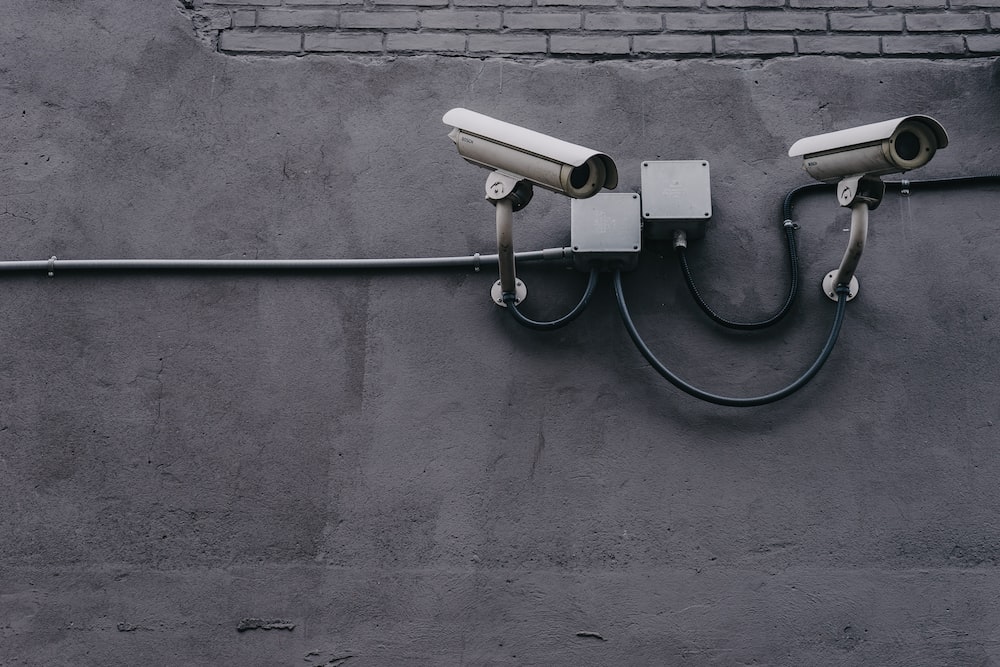 Even if you have never set foot in China, Hikvision’s cameras have likely seen you. By 2017, Hikvision had captured 12 percent of the North American market. Its cameras watched over apartment buildings in New York City, public recreation centers in Philadelphia, and hotels in Los Angeles. Police departments used them to monitor streets in Memphis, Tennessee, and in Lawrence, Massachusetts. London and more than half of Britain’s 20 next-largest cities have deployed them.

Hikvision’s reach requires a map to fully appreciate it. A recent search for the company’s cameras, using Shodan, a tool that locates internet-connected devices, yielded nearly 5 million results, including more than 750,000 devices in the United States. The results map, which uses red dots to represent devices, looked like a coronavirus-pandemic tracker, with clusters of activity in major cities.

Offering huge discounts to American redistributors, Hikvision has supplied cameras to Peterson Air Force Base, in Colorado, as well as the U.S. embassies in Kyiv, Ukraine, and Kabul, Afghanistan. More than 90 companies relabeled the cameras with their own brands, according to IPVM, a surveillance-industry-research group. Citing national-security concerns, Congress ordered federal agencies to remove Hikvision cameras by August 2019. The U.S. government struggled to find them all.

The company began as a Chinese state entity and maintains close ties with China’s Communist leaders. The China Electronics Technology Group Corporation (CETC), a fully state-owned defense-industrial conglomerate, is Hikvision’s largest shareholder and straddles the military and civilian sectors, producing such varied goods as lasers and washing machines. Since its public listing on the Shenzhen Stock Exchange in 2010, Hikvision has, if anything, strengthened its connections with the government.

It’s a symbiotic relationship. In 2015, the chair of Hikvision emphasized the importance of integrating Communist Party policies with business-development goals. Not long after, Chinese President Xi Jinping visited Hikvision’s headquarters, and the government provided Hikvision with a $3 billion line of credit.