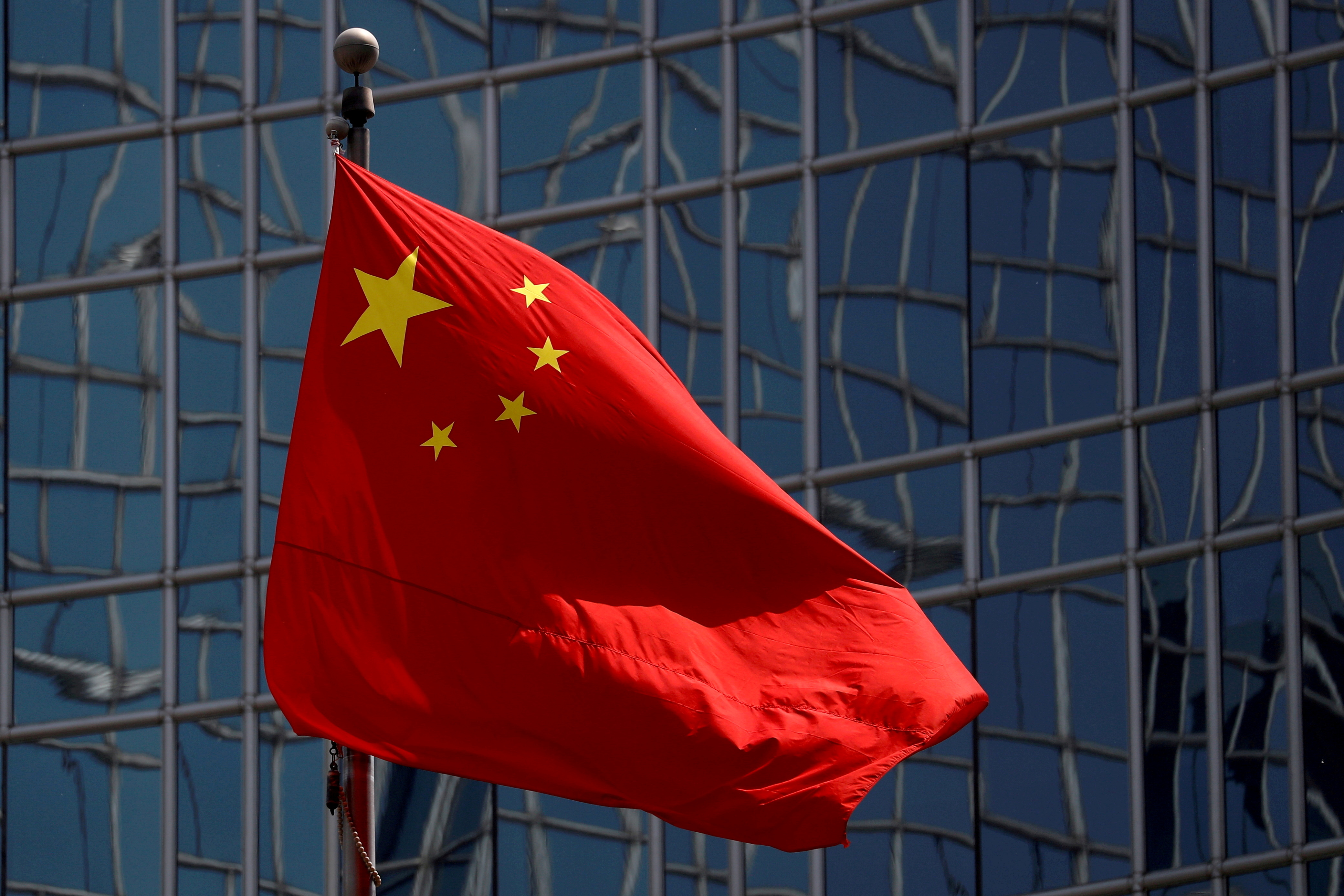 BEIJING, Oct 18 (Reuters) – China tested a space vehicle in July, not a nuclear-capable hypersonic missile as reported by the Financial Times, the Chinese foreign ministry said on Monday.

Quoting five people familiar with the matter, the Financial Times reported on Saturday that China had tested a nuclear-capable hypersonic missile that flew through space, circling the globe before cruising down toward its target, which it missed by about two dozen miles.. The paper said the feat had “caught U.S. intelligence by surprise”.

“It was not a missile, it was a space vehicle,” ministry spokesman Zhao Lijian told a regular press briefing in Beijing when asked about the report, adding it had been a “routine test” for the purpose of testing technology to reuse the vehicle.

The significance of a reusability test is that it can “provide a cheap and convenient method for humans to peacefully travel to and from space”, Zhao said, adding that many companies had carried out similar tests.

The foreign ministry said the test had taken place in July, not in August as reported by the Financial Times.

The United States is closely watching China’s military modernisation programme to assess the possible risks posed to it by its increasingly assertive strategic competitor.