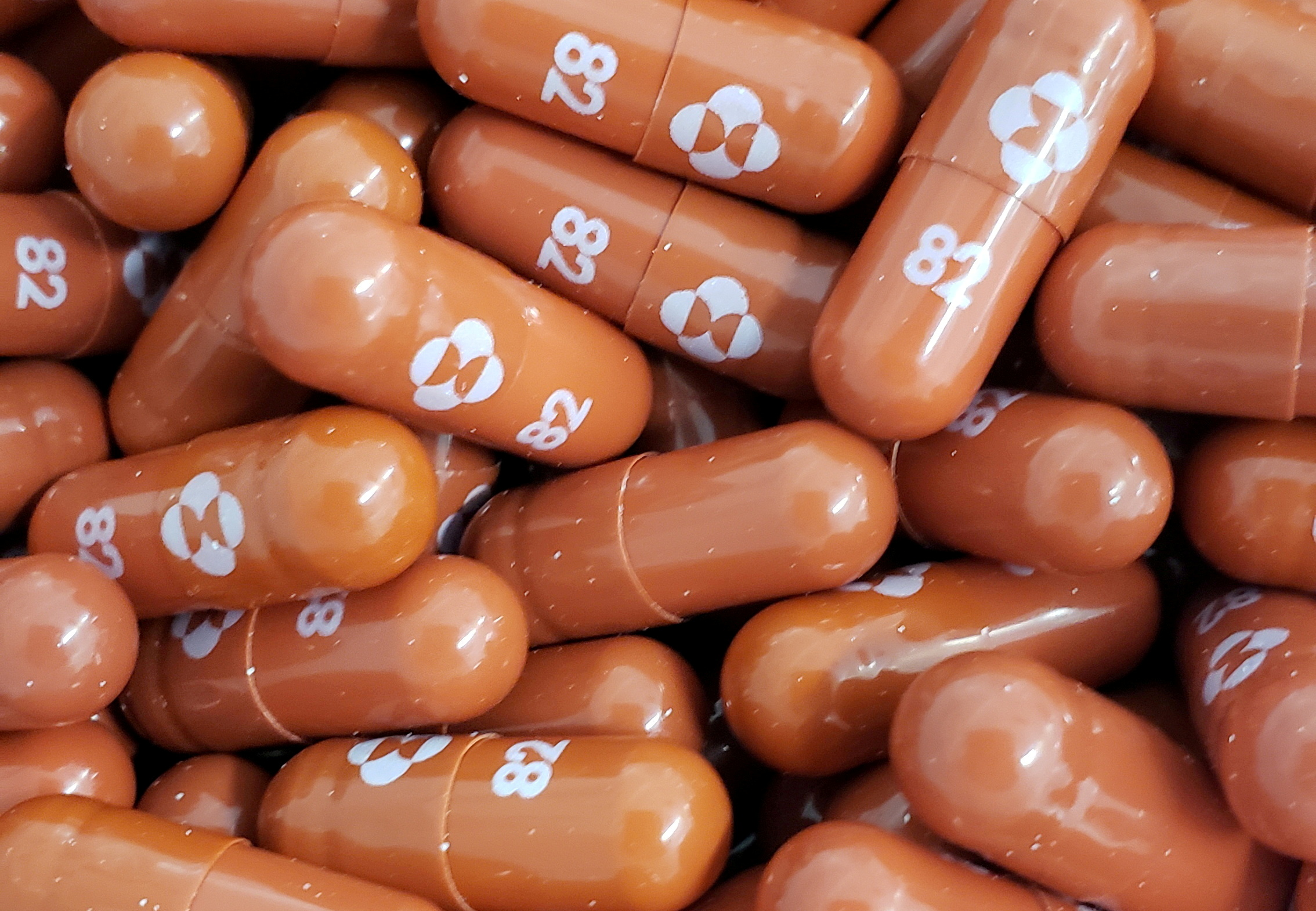 Oct 17 (Reuters) – The plan to roll out Merck & Co’s (MRK.N) promising antiviral pill to treat COVID-19 risks repeating the inequities of vaccine distribution, potentially leaving the nations with the greatest need once again at the back of the line, international health groups say.

For example, only about 5% of Africa’s population is immunized, creating an urgent need for therapeutics that could keep people out of hospitals. That compares with more than a 70% inoculation rate in most wealthy nations.

Merck on Oct 11 applied for U.S. emergency clearance of the first pill for COVID-19 after it cut hospitalizations and deaths by 50% in a large clinical trial. The medicine, made with Ridgeback Biotherapeutics, could gain authorization as soon as December.

The U.S. drugmaker has taken the unusual pandemic step of licensing several generics of its antiviral molnupiravir before its branded version was even authorized for marketing.

But international health officials said even that is not enough for the medicine to reach many in low- and middle-income countries in large enough numbers, while noting shortcomings and red tape among global organizations that could further slow distribution.