Greg Stier on David: An Unlikely King and God’s Ability to Accomplish the Unbelievable 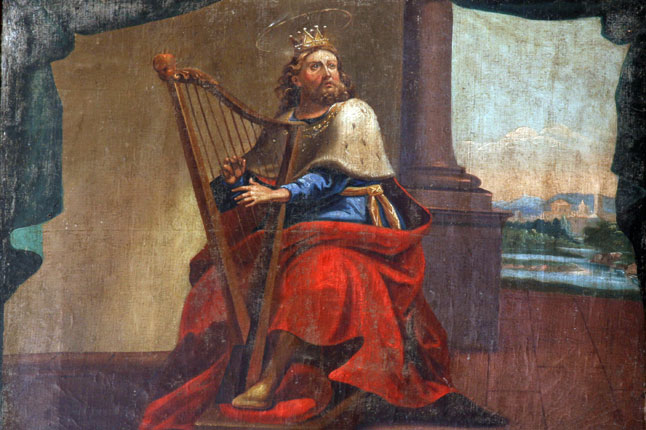 Have you ever been put in charge of a massive project? Being put in charge shows how much other people trust you to get the job done, and do it well. It can be stressful to have to have that much faith in you.

Now Imagine Being Placed in Charge of a Kingdom.
To be chosen as king, you must come from royalty and must be first in line for the throne. The only chance for a younger prince to reign was if their older siblings died or were unfit for rule. Kings were expected to be strong, tall, and have the experience to lead. King David, who killed his tens of thousands, ancestor of Jesus, and ruler of Israel, was none of those when he was anointed as a teen. Not royalty, not oldest, and certainly not the strongest, tallest, or the most experienced.

But God didn’t care how the world chose its kings, He sought out a person who loved Him, and raised him up to a place of power. It’s likely that this shepherd boy who was suddenly anointed to be king did not feel qualified for the honor thrust upon him, but that didn’t stop God.