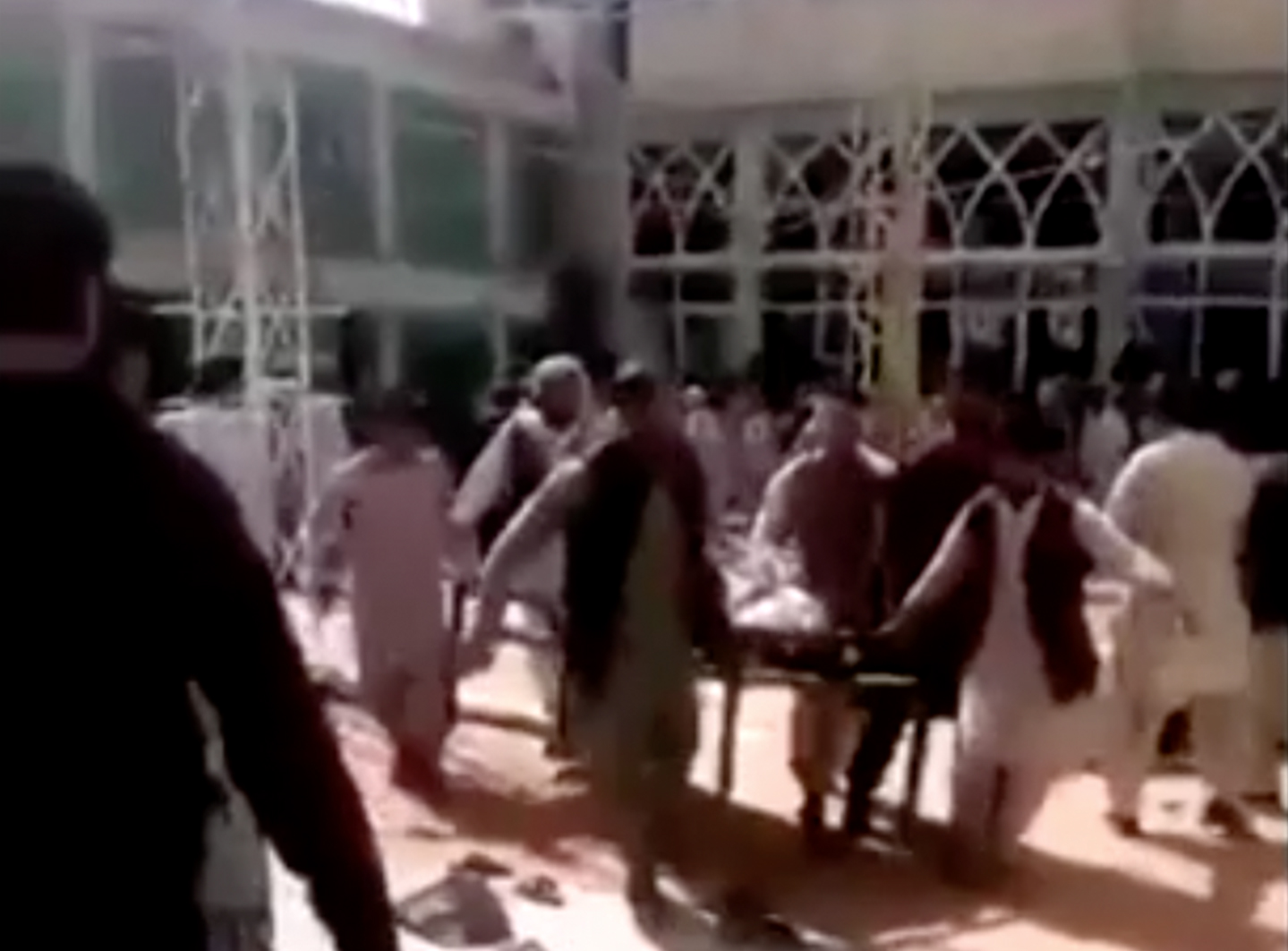 KABUL, Oct 16 (Reuters) – Taliban authorities pledged to step up security at Shi’ite mosques as hundreds of people gathered on Saturday to bury the victims of the second Islamic State suicide attack on worshippers in a week.

Hardline Sunni group Islamic State claimed responsibility for the attack on the Fatima mosque in Kandahar that saw a group of suicide bombers shoot their way into the mosque before blowing themselves up among the worshippers during Friday prayers.

A health official said the casualty toll from the attack stood at 41 dead and 70 wounded but could rise further. “Some of the wounded are in a critical condition and we are trying to transfer them to Kabul,” he said.

On Saturday, large crowds gathered to bury the white-shrouded victims in a mass grave in the southern city of Kandahar.