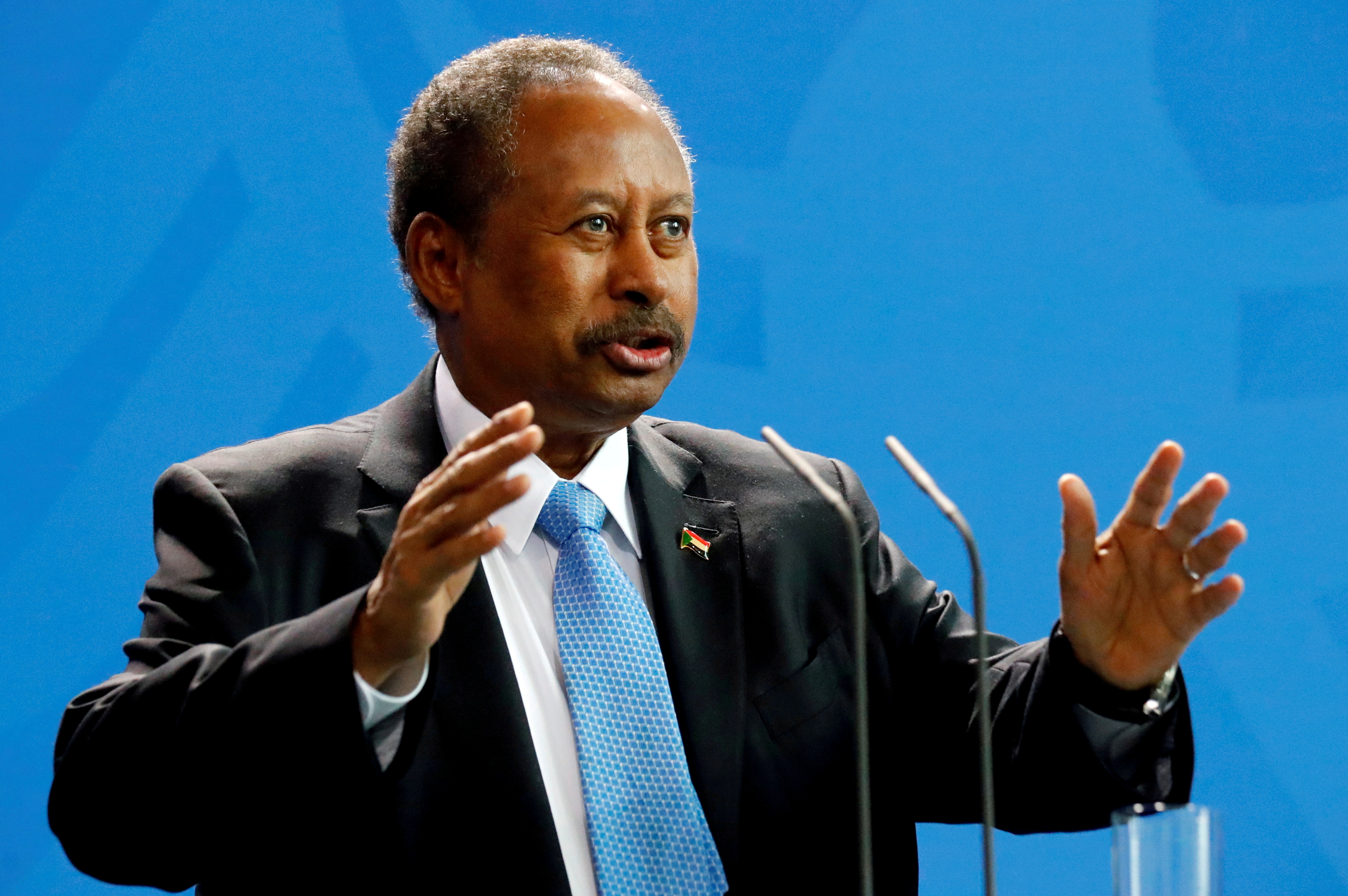 Oct 15 (Reuters) – Sudan’s Prime Minister Abdallah Hamdok on Friday unveiled a road map to end what he described as the country’s “worst and most dangerous” political crisis in its two-year transition.

Since a coup attempt in late September, Sudan’s military and civilian power-sharing partners have been locked in a war of words, with military leaders demanding the reform of the cabinet and ruling coalition. Civilian politicians accused the military of aiming for a power grab.

“The coup attempt opened the door for discord, and for all the hidden disputes and accusations from all sides, and in this way we are throwing the future of our country and people and revolution to the wind,” Hamdok said in a speech.

Sudan’s military and a coalition of civilian political parties have ruled under a power-sharing agreement since the removal of former President Omar al-Bashir in 2019. Bashir loyalists are accused of executing the failed coup attempt.