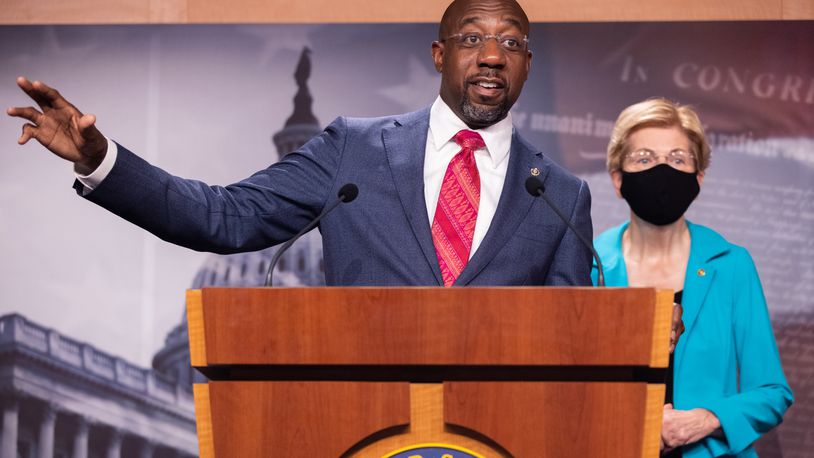 The fundraising reports filed Friday were yet another indication that the battle for Warnock’s seat will attract enormous attention and money, as both parties battle over a seat that could determine control of the U.S. Senate next year.

Warnock raised more than $9.5 million during the three-month quarter, an impressive sum that highlights the extensive fundraising infrastructure the Democrat has built since he entered the political arena in early 2020.

He ended the quarter with about $17.2 million in cash on hand, more than any Georgia U.S. Senate campaign has reported at this stage in an election cycle, thanks to contributions from more than 145,000 donors.