K’Vaughan Pope Let His Emotions Get the Best of Him; is Dismissed 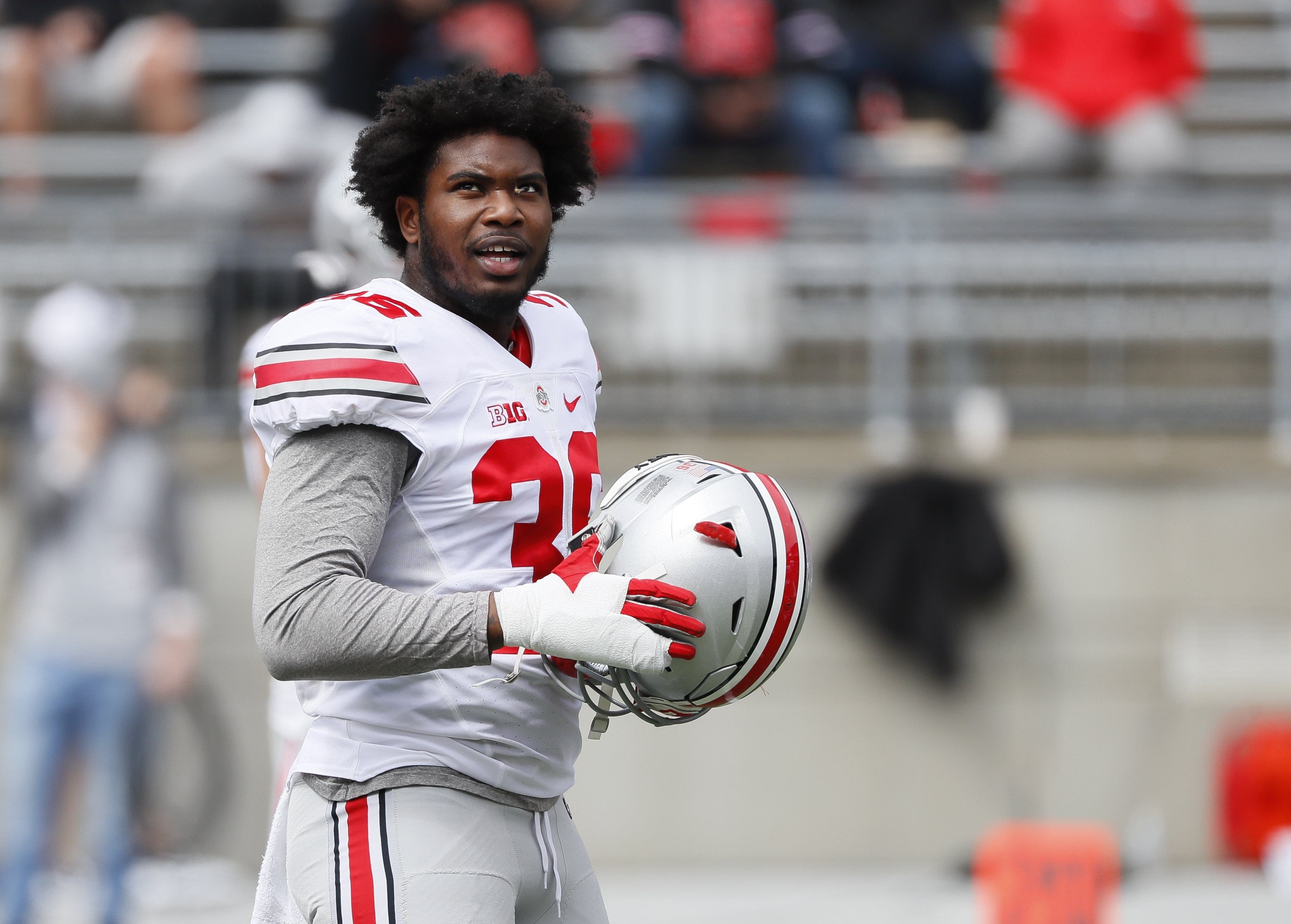 Senior linebacker K’Vaughan Pope of Ohio State was dismissed after he was sent off the field by his own team.

It all started when Pope tried to re-enter the game in the second quarter and was waved off by teammate Teradja Mitchell. Pope began walking to the locker room and got into an altercation with linebackers coach Al Washington. He was sent to the locker room after throwing his jersey and gloves into the stands.

Pope wrote a derogatory tweet about Ohio State on Saturday that was later deleted and issued an apology on the platform Sunday.

“Last night I let my emotions get the best of me. For that I want to apologize to my teammates, coaches and Buckeye Nation. I made a mistake and know that I need to be better and do better. I’m going to take this time to reflect and work on my mental well-being.”

“K’Vaughan will continue to have the use of programs that benefit our student-athletes, such as our Student-Athlete Support Services Office, and we will support him with his progress toward graduation,” Ohio State Ryan Day said in a statement. “He will remain on scholarship through the duration of this semester.”