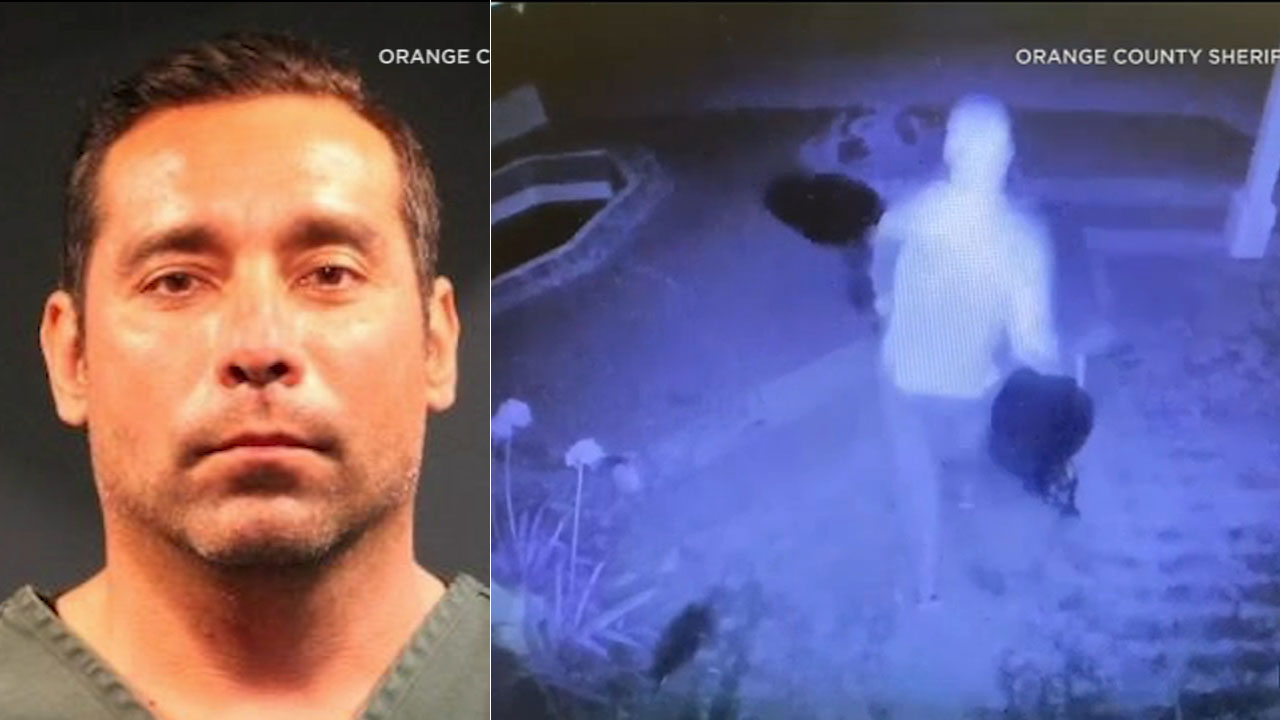 “This individual was called to assist grieving families in a time of need and instead he betrayed their trust,” District Attorney Todd Spitzer said of former Orange County sheriff’s deputy Steve Hortz in the release.

Steve Hortz is charged with stealing credit cards from a dead woman’s Southern California home. He used the credit card to purchase things from QVC and an automotive parts store.

Hortz was previously indicted on multiple felonies in connection with breaking into the home of a dead man to steal more than $27,000 in guns and other items in July 2020. He returned to the home several times to steal the man’s belongings. He has pleaded not guilty, and that case remains ongoing.

The burglaries were captured on home surveillance video, and a probate attorney reported the thefts to the sheriff’s department. He was indicted on three felony counts of second-degree burglary and two felony counts of grand theft of a firearm.

With the stolwen credit cards, prosecutors allege that he tried to make thousands of dollars worth of unauthorized online purchases — the majority of which were declined — and have some of them sent to his home.