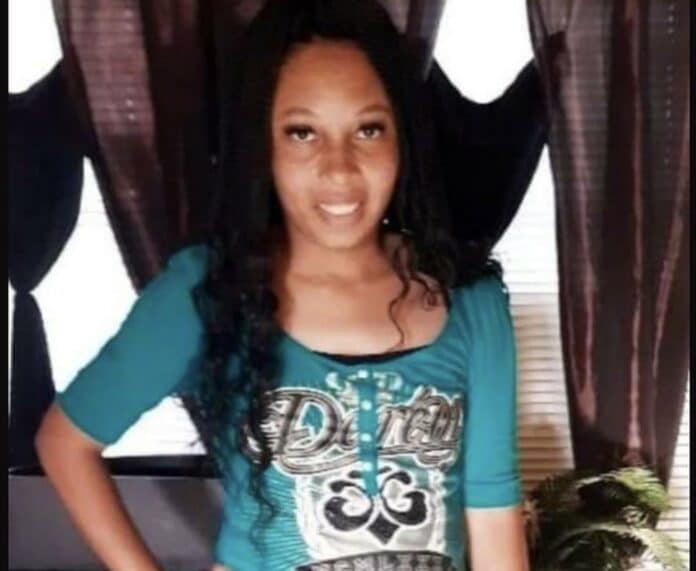 *A week after the body of 29-year-old Christina Nance was discovered in an old, unused police van, the Huntsville Police Department says they have surveillance footage showing her getting into the vehicle on her own.

Nance’s family had reported her missing until her lifeless body was reportedly discovered by an officer on Thursday (Oct. 7). According to ABC 31, Nance was found in a van parked outside the Huntsville Police Department headquarters in Alabama. An autopsy performed by Madison County Coroner Tyler Berryhill found no signs of “foul play” or “trauma.”

Christina’s official cause of death has not been confirmed and a toxicology report has yet to be released.

Huntsville Police obtained the surveillance video from a nearby building that showed Nance “somewhat disoriented” and “alone” getting into the van, Chief Mark McMurray confirmed.