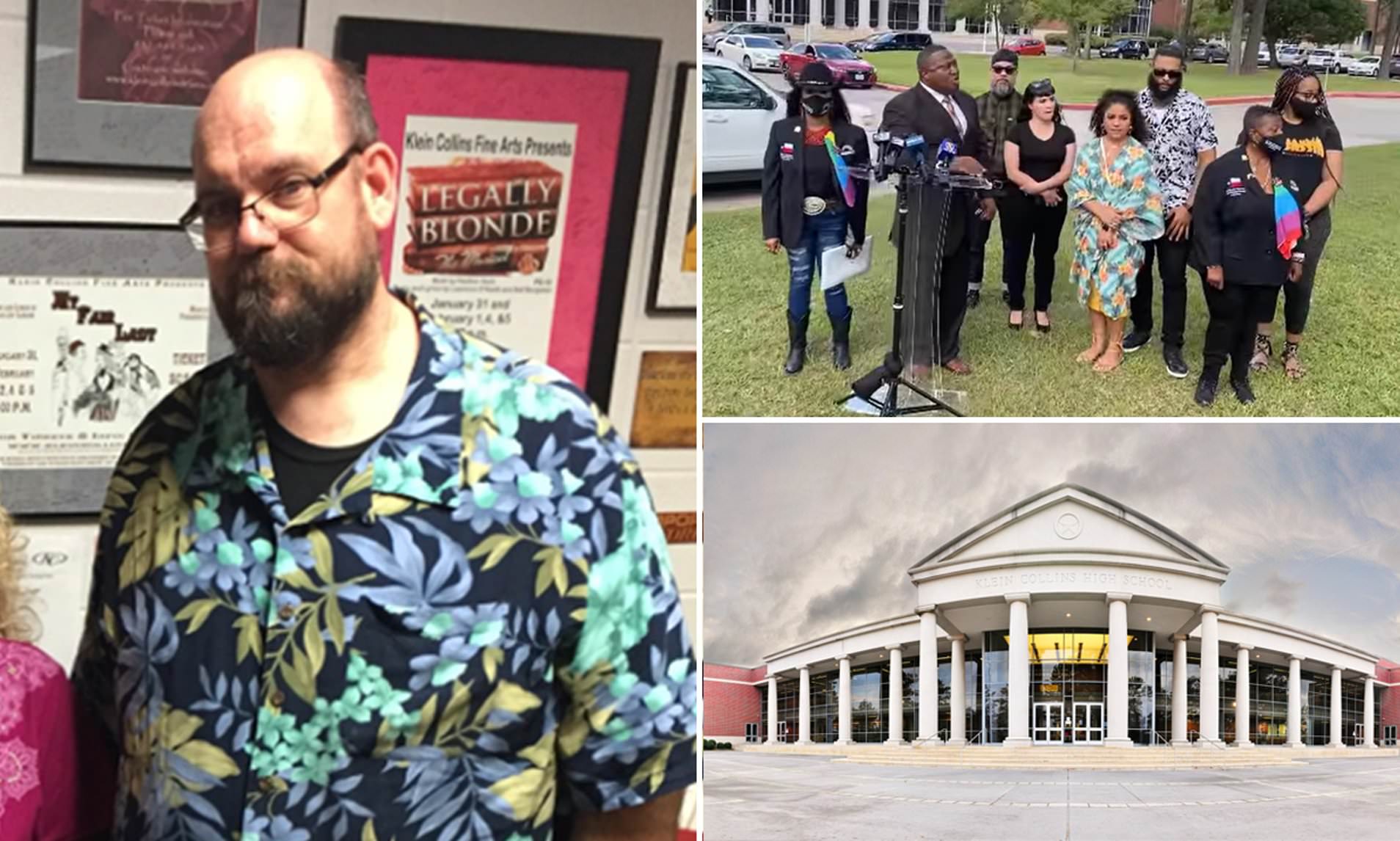 A teacher at a Texas high school has resigned after he was filmed using a racial slur and questioning why there is no “white history” month in class. In a press conference held outside Klein Collins High School on Thursday, parents gathered alongside Quanell X, a New Black Panther Nation leader, to excoriate the educator. X said the man, whom he identified as a theater teacher referred to by students as “Mr. G,” had repeatedly made “vile, repugnant, insensitive, and outright disrespectful” statements while teaching. The teacher allegedly asked why he, as a white man, was not allowed to use the n-word. X told reporters that “Mr. G” also made degrading statements about Native Americans.

The video of the teacher was reportedly taken a week before the district took any action. Klein ISD, which in a statement referred only to the teacher as a “former employee,” apologized for the incident and said it was still under investigation. “Your words, sir, were absolutely offensive,” X said during the conference. If the teacher had “that kind of mindset about Black people, Hispanics, and Indians,” he added, “who knows what you did with your grade book?”