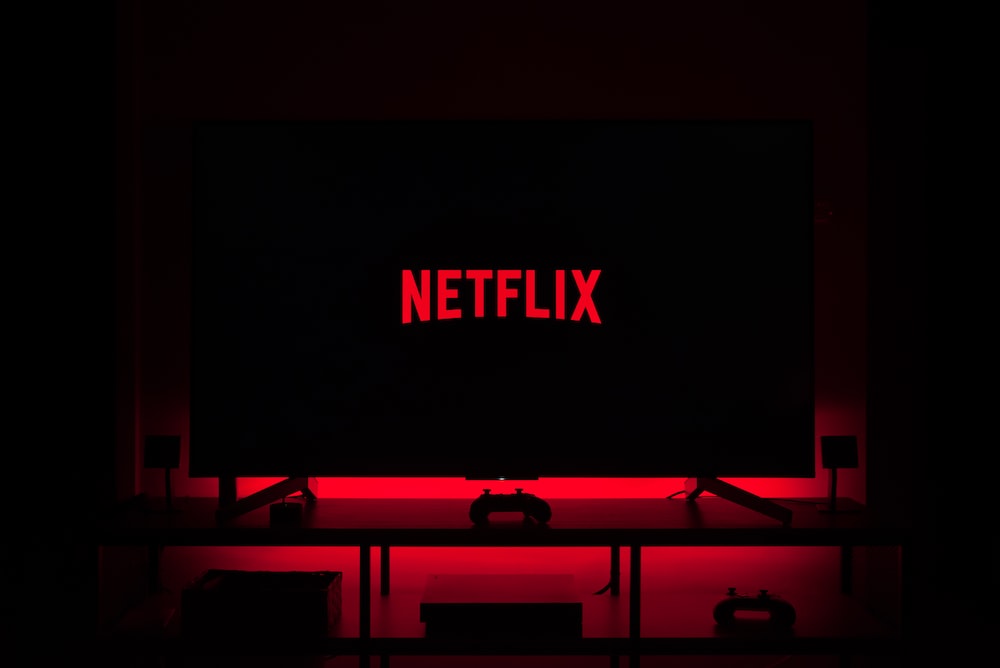 On Oct. 20, members of the Netflix employee resource group Trans* and their allies will take a “day of rest” prompted by their concerns about Chappelle’s “The Closer,” which includes several transphobic remarks.

“I encourage all [members of] Trans* and allies not to work for Netflix that day. … As we’ve discussed through Slack, email, texts and everything in between, our leadership has shown us that they do not uphold the values for which we are held,” a Netflix employee posted Monday in a public, company Slack channel comprising more than 800 staffers representing “gender minorities of all sorts and their allies,” in a message reviewed by The Times.

“Between the numerous emails and non-answers that have been given, we have been told explicitly that we somehow cannot understand the nuance of certain content. I don’t know about you, but asking for us to show the whole story and not just the pieces that harm trans and [LGBTQ+] people is not an unreasonable ask,” the employee’s Slack statement continued.

“So, I encourage us all to state clearly that we, as Netflix employees are stunning not simply when we are doing the work that our roles demand of us but also when we challenge the very principles of our company.”