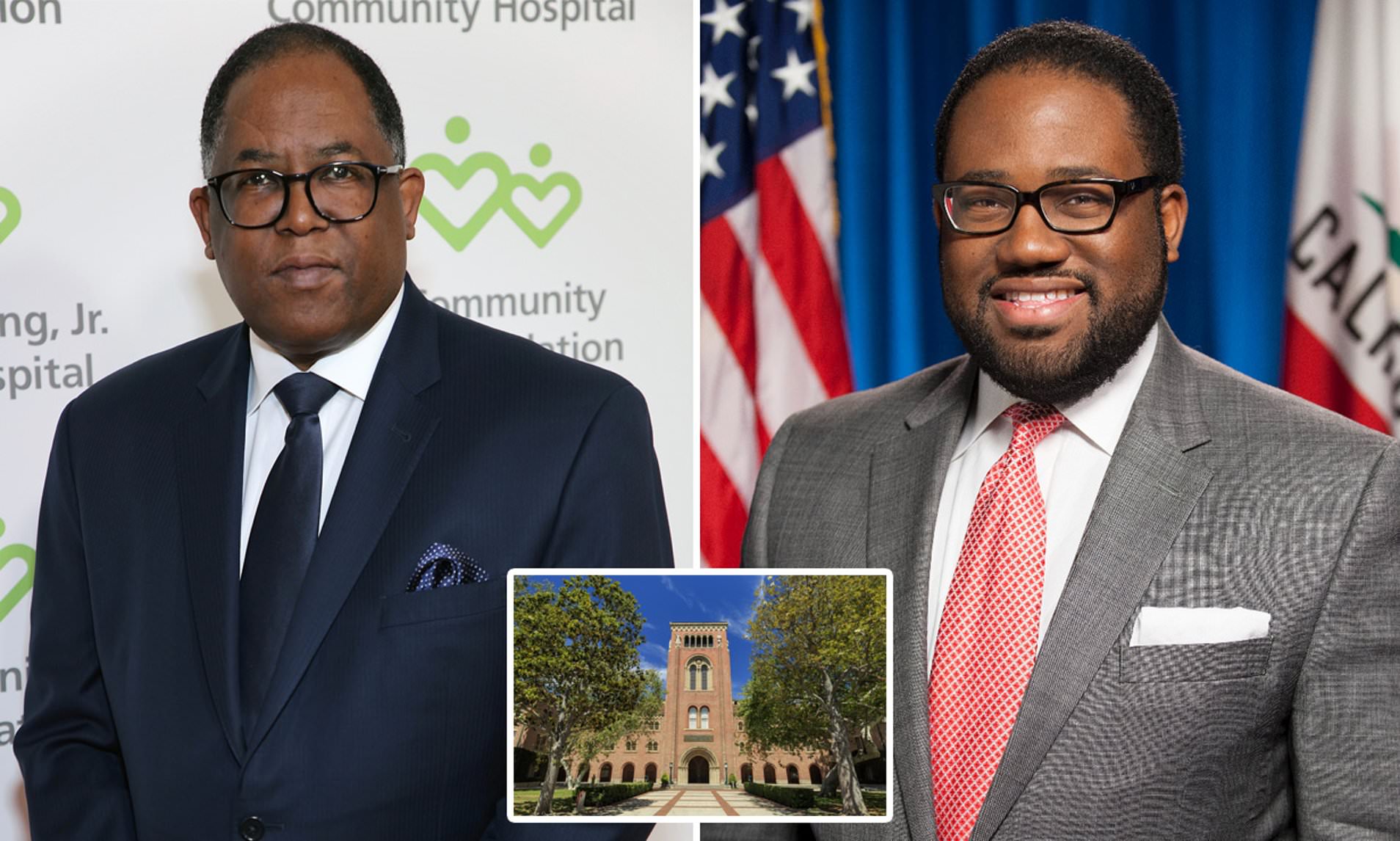 A Los Angeles Councilman and former University of Southern California dean face conspiracy and bribery charges after allegedly scheming to get the politician’s son into graduate school.

Councilman Mark Ridley-Thomas, 66, and former Social Work Dean Marilyn Louise Flynn, 83, were cited in a 20-count indictment released by the US Attorney for the Central District of California on Wednesday.

The indictment alleges that the politician, who was serving on the LA County Board of Supervisors at the time, exchanged county contracts in exchange for getting a relative admission into USC’s graduate school.

The relative was named as Ridley-Thomas’ son Sebastian, 34, by the LA Times.

Sebastian Ridley-Thomas was a Member of the California State Assembly from the 54th district from 2013 until 2017, when he resigned citing ill health. He was facing sexual harassment allegations, where he allegedly kissed a woman and repeatedly contacted her. He denied any wrongdoing.

An outside investigation found that Sebastian ‘more likely than not’ did harass the woman and another staffer.

California’s Release of Sexual Harassment Records stated: ‘[Sebastian] made a sexual advance on a staff member he asked to dinner and tried to kiss. Repeatedly winked at another staff member and held her hand in a way that made her uncomfortable.’

Authorities say that Mark Ridley-Thomas and Flynn traded ‘supporting county contracts and lucrative contract amendments with the university’ between 2017 and 2018 in exchange for Sebastian receiving benefits and a teaching job at the university.

In exchange for the contracts, Sebastian would receive ‘graduate school admission, a full-tuition scholarship, a paid professorship, and a mechanism to funnel Ridley-Thomas campaign funds through the university to a non-profit’, the indictment claims.

Sebastian was later fired from his position at USC in September 2018 after questions were raised about his appointment and a $100,000 donation his father made to the school, the Times reports.