Andrew Wilson on the Ten Commandments 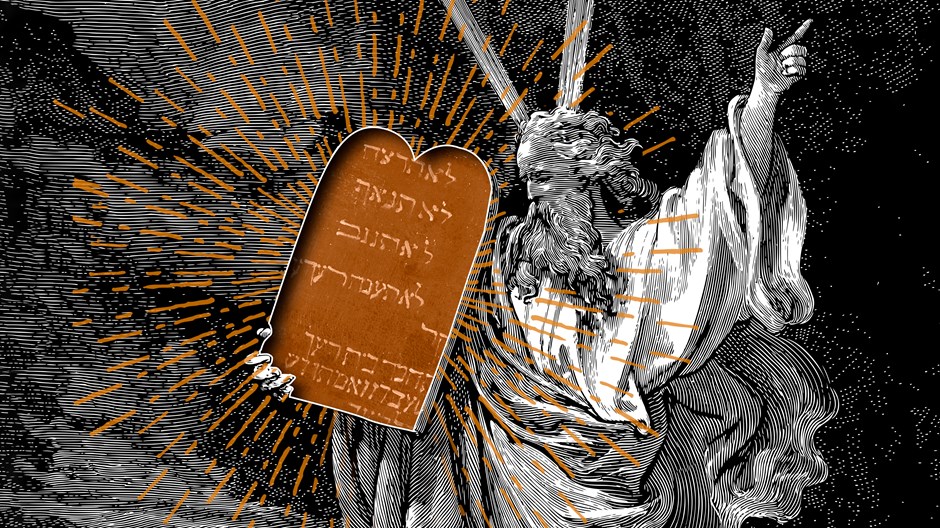 Considering they are among the most influential words ever written, there are a number of curious things about the Ten Commandments. To start, there are two versions, with subtly different wording (Ex. 20:1–17; Deut. 5:6–21). No one knows how they were divided into two tablets. The first statement (“I am the Lord your God …”) is not really a command.

Most awkwardly, there appear to be more than ten. The phrase “you shall” appears 12 times, and that does not include commands to “remember the Sabbath” or “honor your father and mother.” The Orthodox Church and most Protestants solve this problem by combining all the commands on coveting into one. Roman Catholics address it by grouping the prohibitions on idolatry: Augustine argued that the first commandment (no other gods) includes what many would consider the second (no graven images).

Many would concede that the precise commandment count doesn’t really matter, so long as we obey them all. I agree. But another curious feature of the Ten Commandments that does matter, and which frequently goes unnoticed, is the fact that there are ten theological affirmations—ten attributes of God, if you like—woven through them. If the text tells us who we should be, it also tells us who God is. Revelation sits alongside regulation.

We have already noted the affirmation. God’s words to Israel begin not with a commandment, but with the name of God: “I am the Lord your God …” (Ex. 20:2, ESV throughout). In other words, I am Yahweh, the God who made a covenant with Abraham. You know my name because I revealed it to you. This relationship does not begin with your commitment to me (as important as that is), but with mine to you.