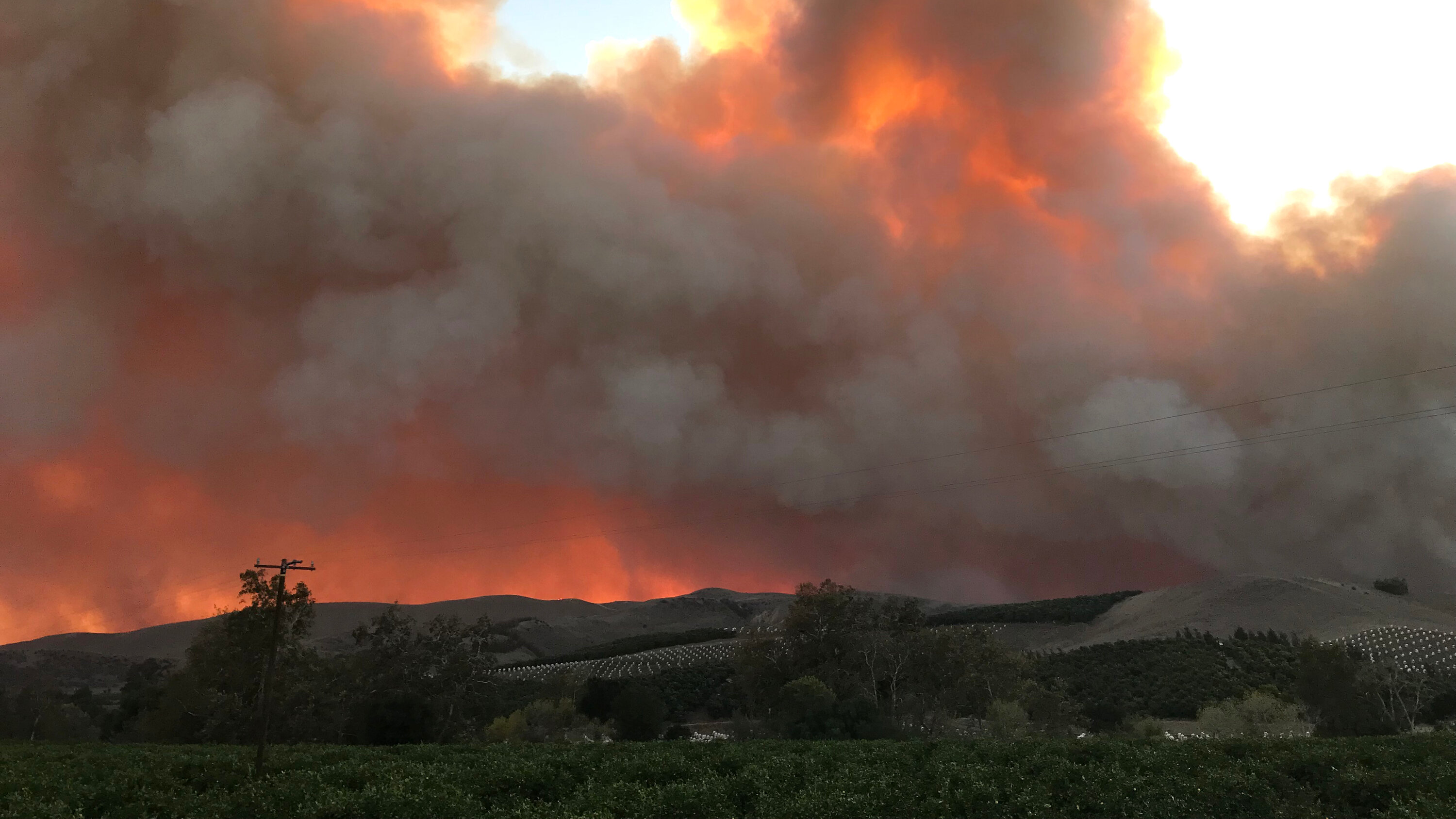 Ronald Reagan’s Santa Barbara ranch, once dubbed the western White House, is under evacuation orders as a nearby wildfire exploded overnight.

The Alisal Fire, as it is being called, had burned 6,000 acres as of midday Tuesday, but 24 hours later local officials announced it had more than doubled in size, scorching 15,445 acres. Part of that expansion was a run on the north flank of the fire that brought the blaze to about a mile from the ranch.

Part of the problem has been the wind gusting to 70 mph. They have limited the ability of aircraft to address the blaze, especially on its east and west flanks. Officials say there are five air tankers and six helicopters at the ready.

The good news is, the wind pattern is changing. But that may be a worry for the property once owned by the 40th U.S. president.