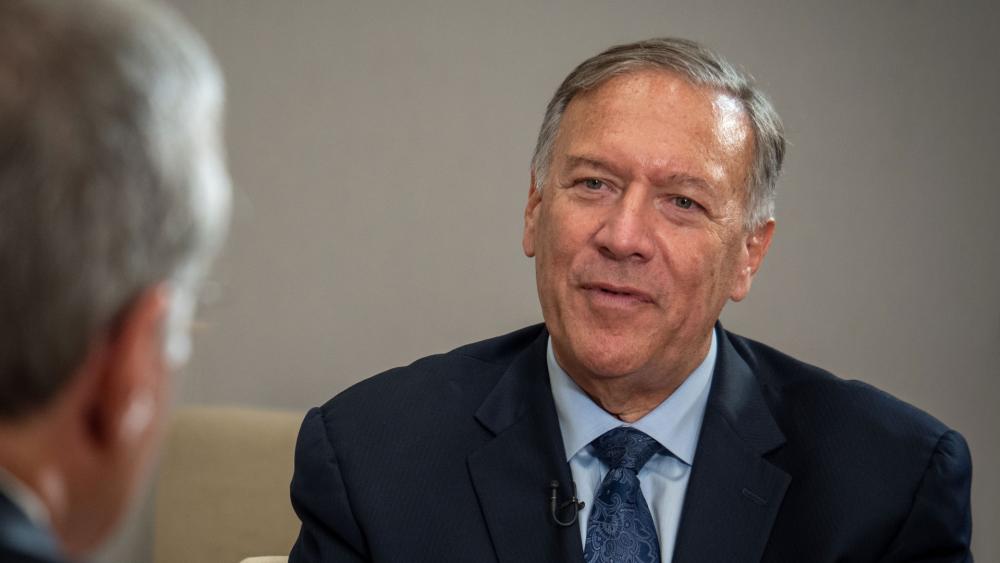 JERUSALEM, Israel – Former Secretary of State Mike Pompeo played a key role in the foreign policy accomplishments of the Trump administration. He sat down with CBN News’ Chris Mitchell in Jerusalem to talk about what he sees as some of the major foreign and domestic challenges facing the United States and Israel.

Nearly two months after the US pullout from Afghanistan, Pompeo explained how the consequences are playing out in Israel and beyond.

“I’ve heard from many of the Israeli leaders, security establishment. They’re very concerned. They’re concerned not only about the increased terror risk, that there’ll be room for Al Qaeda or for ISIS or for both to grow in the region and in Afghanistan, and that this will embolden Iran,” said Pompeo.

“They’re worried because they saw America execute a withdraw from Afghanistan that can only be described as a debacle. Not only did we have 13 Americans killed so tragically, but we still have Americans who are behind enemy lines. It made no sense to me, the way the Biden administration executed that withdrawal. And I think America’s credibility in the world was damaged as a result of that. I pray that we’re able to get that credibility back.”