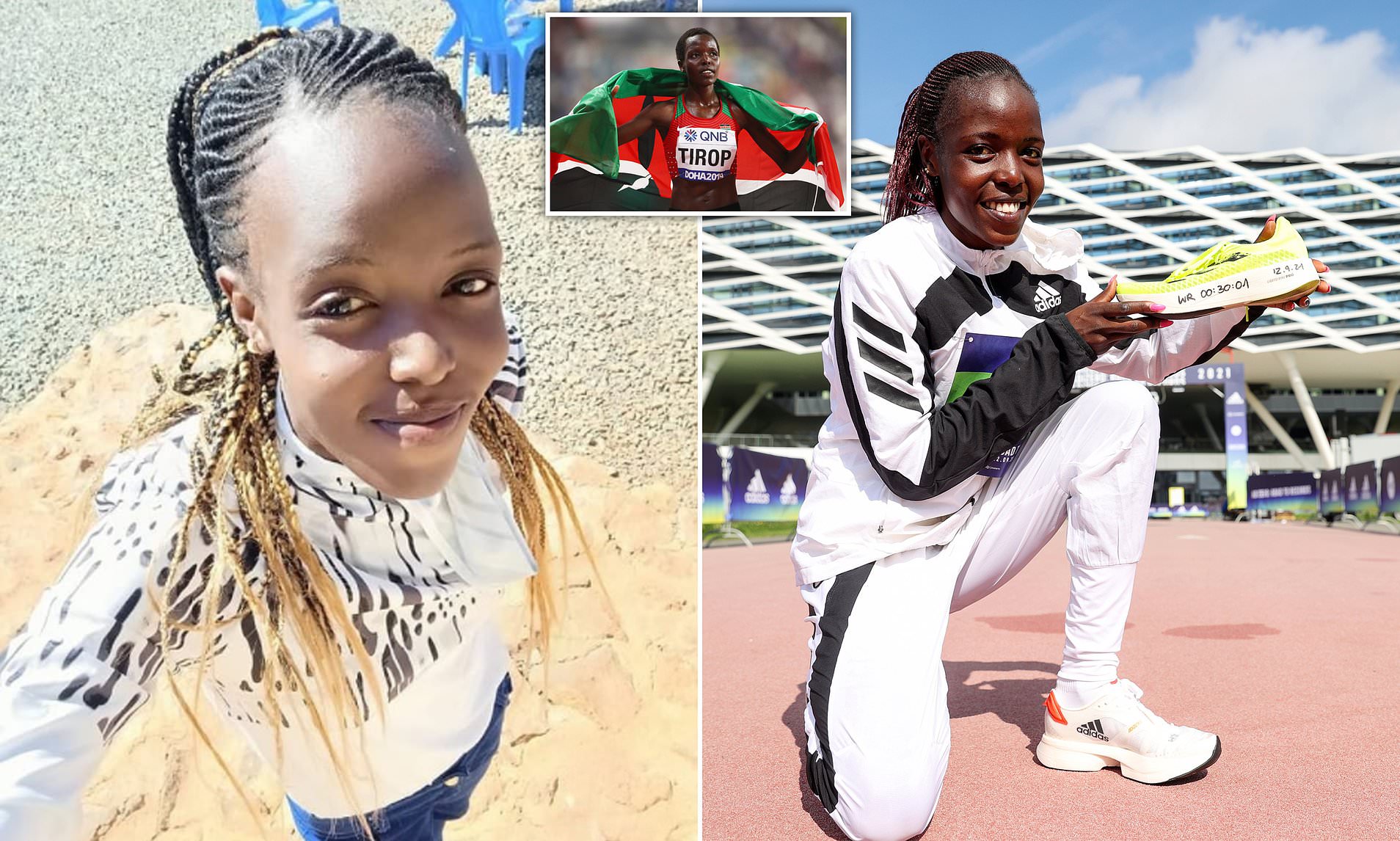 Kenyan world record holder Agnes Tirop was found stabbed to death at home on Tuesday, and her missing husband is a suspect, police in Kenya say. Tirop, who broke the world record in the 10km road race just last month, is a two-time World Athletics Championships medalist and competed in the Olympic 5,000m final two months ago. The 25-year-old runner’s dad found her on her bed in a pool of blood, with stab wounds to the neck, said Tom Makori, police chief in the town of Iten, according to the BBC. “Her husband is still at large, and preliminary investigations tell us her husband is a suspect because he cannot be found,” Makori said.