North Carolina Pastor Is Struck By Car and Killed While Waiting In Line at Restaurant Drive-thru, 3 Other People Injured 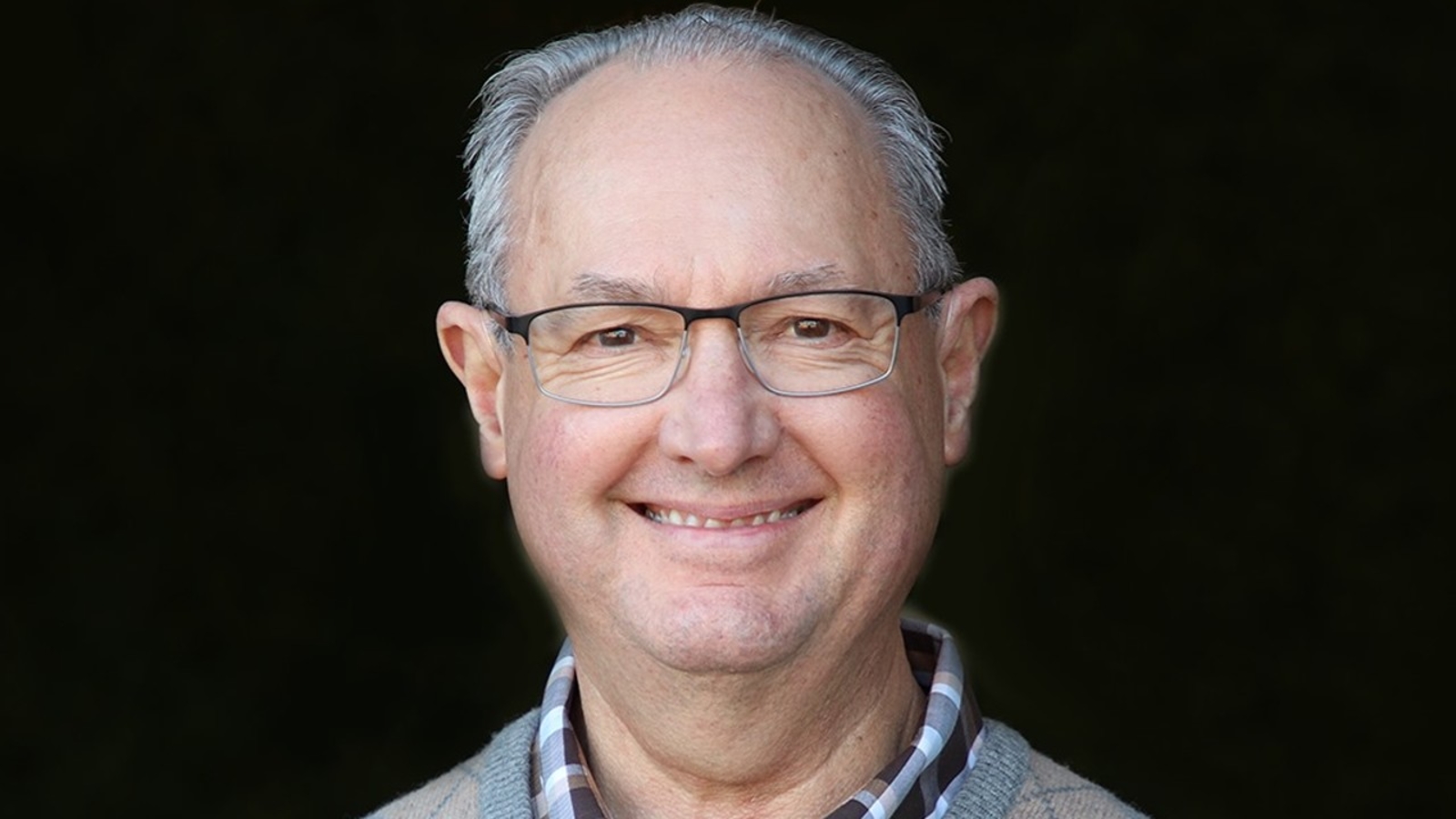 A North Carolina pastor was killed on Friday when a car hit him and several others waiting in line outside of a local hamburger restaurant.

According to ChurchLeaders.com, New Life Church Pastor Mark McKinney, 64, was waiting outside of Johnson’s Drive-In restaurant in Siler City, North Carolina, on Friday when a vehicle driven by a local man named John Salvatore Graviano crashed into the restaurant, killing McKinney instantly and injuring three others. Among the injured was a 77-year-old woman who was airlifted to a nearby hospital in serious but stable condition, a 39-year-old woman and an 18-year-old man, both of whom were treated for minor injuries.