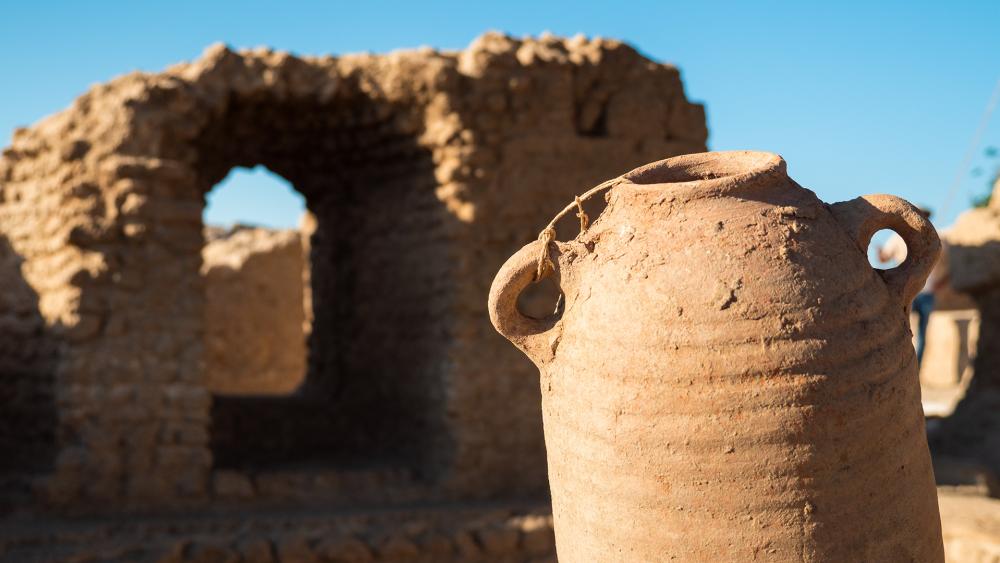 A sprawling wine-making factory from the Byzantine era was uncovered in southern Israel recently. It’s the largest known complex of its kind from that time period in the world.

Israeli archaeologists carrying out a salvage excavation before the Israeli coastal city of Yavne could expand, uncovered this huge complex.

“This area was one of the major centers of winegrowing and wine production for international trade,” said Israel Antiquities Authority (IAA) archaeologist and Excavation Director, Dr. Jon Seligman.

In use during the fifth and sixth centuries, the industrial facility would have produced and marketed more than half a million gallons of wine each year.