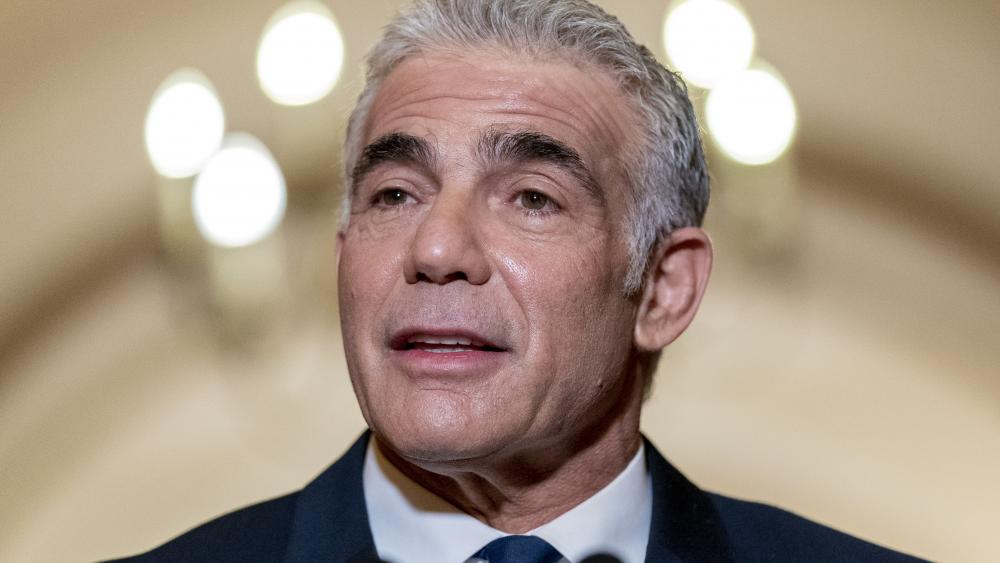 JERUSALEM, Israel – Israeli Foreign Minister Yair Lapid met with White House leaders on Tuesday during his first official visit to Washington and urged them to act against Iran’s nuclear program.

“It’s true that the center of our visit is the Iranian nuclear program,” Lapid told reporters before speaking privately with Vice President Kamala Harris.

Israeli leaders and the Biden administration agree on most issues regarding Israel’s security, but disagree on how to tackle the growing Iranian threat. The US argues that while the 2015 Iranian nuclear deal isn’t perfect, it’s the best tool they have to stop Iran from developing a nuclear bomb. Biden says he wants to return to the deal, make it “longer and stronger,” and use it as a basis to address broader issues with Tehran, including Iran’s use of ballistic missiles.