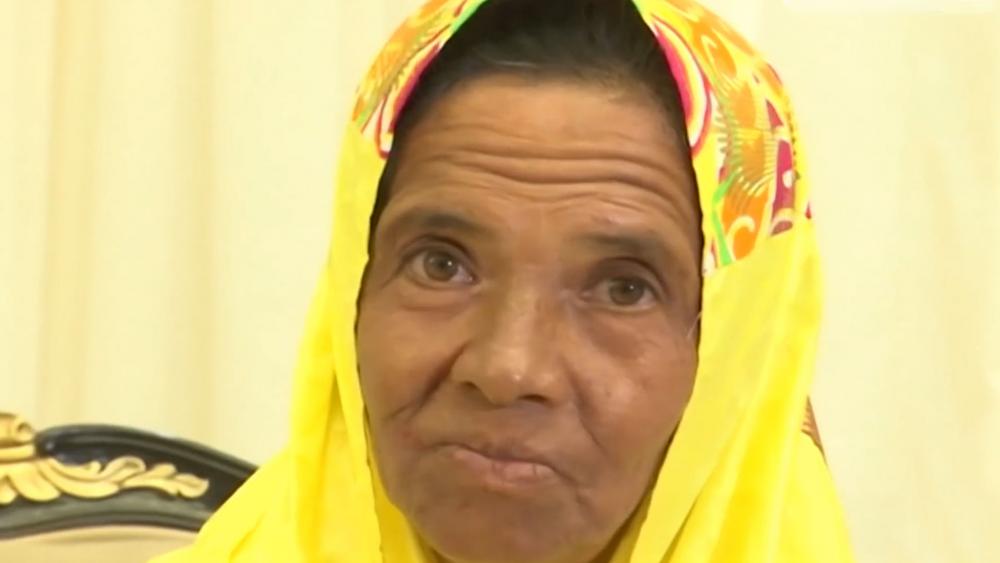 A Colombian nun who spent more than four years in captivity by Islamists in Mali, Africa was finally freed on Saturday.

Sister Gloria Cecilia Narvaez was taken hostage in February of 2017 while serving as a missionary in Koutiala with three other nuns, according to news outlet France 24.

In a statement shared on Twitter, Mali’s president commended the nun for her “courage and bravery” and that her freedom comes after the “combined effort of several intelligence services.”