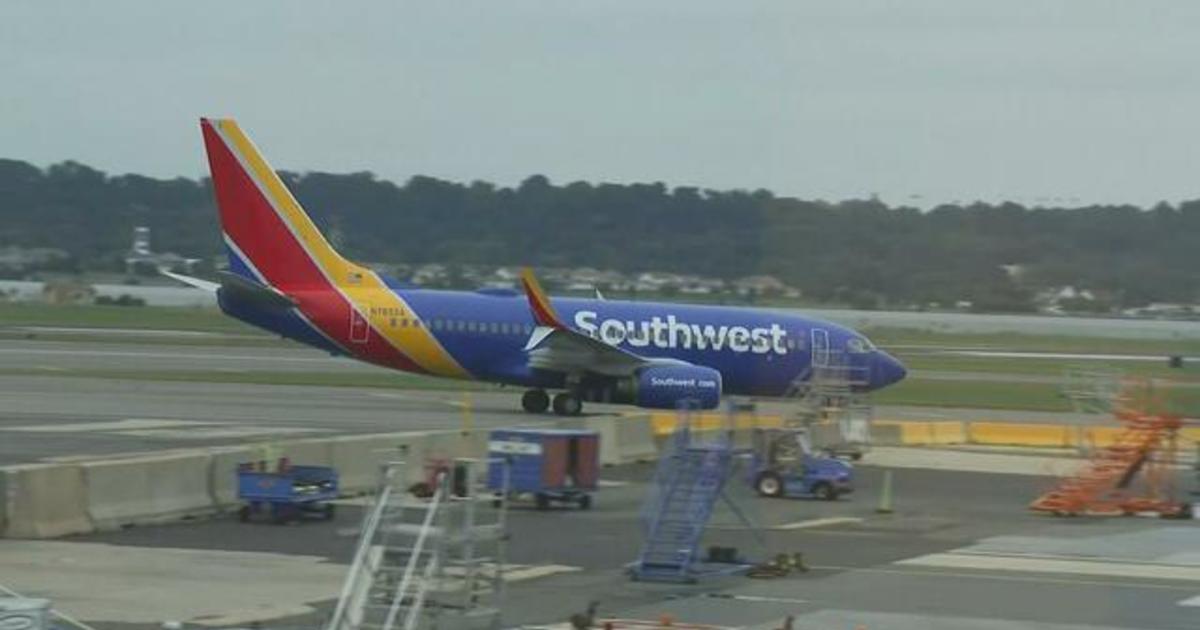 Southwest Airlines is experiencing a fifth straight day of widespread cancellations. Early numbers show 7% of Southwest flights have been canceled today. On Monday, 435 Southwest flights were canceled, bringing the total above 2,000 since Friday.

Some Southwest passengers have had to pick between paying for other transportation or staying put for days.

It’s not clear what is causing the disruption but the delays and cancelations began shortly after the pilot’s union tried to block Southwest’s new COVID-19 vaccine mandate.

When asked by CBS News if there was any chance the disruption could have been caused by pilots calling out sick over the company’s vaccine mandate, Capt. Casey Murray, president of the Southwest Airlines Pilots Association, said that was not the case and that the airline’s pilot sick rate for this weekend was “right in line with what was occurring this summer.”