Record 4.3 Million Workers Quit Their Jobs in One Month 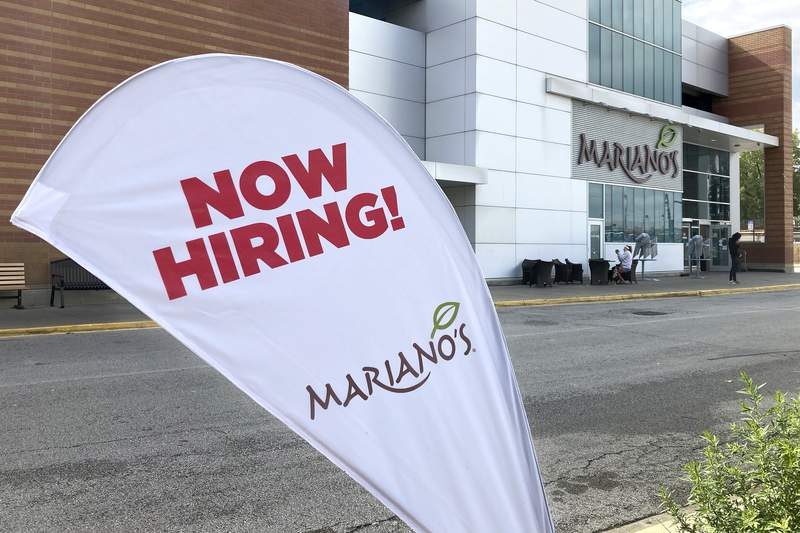 Job openings declined sharply in August while hiring also fell and the level of workers quitting their jobs hit the highest level since at least late 2000, the Labor Department reported Tuesday.

Employment vacancies fell to 10.44 million during the month, a drop of 659,000 from July’s upwardly revised 11.1 million, according to the department’s Job Openings and Labor Turnover Survey. Federal Reserve officials watch the JOLTS report closely for signs of slack in the labor market.

The total fell well short of market expectations for 10.96 million openings, according to FactSet.

The job posting rate as a percentage of the workforce fell to 6.6% in August from 7% in July. That level was just 4.4% a year ago as the economy was still struggling to escape the Covid downturn.

However, quits hit a new series high going back to December 2000, as 4.3 million workers left their jobs. The rate rose to 2.9%, an increase of 242,000 from a month ago. Quits are seen as a level of confidence from workers who feel they are secure in finding employment elsewhere.