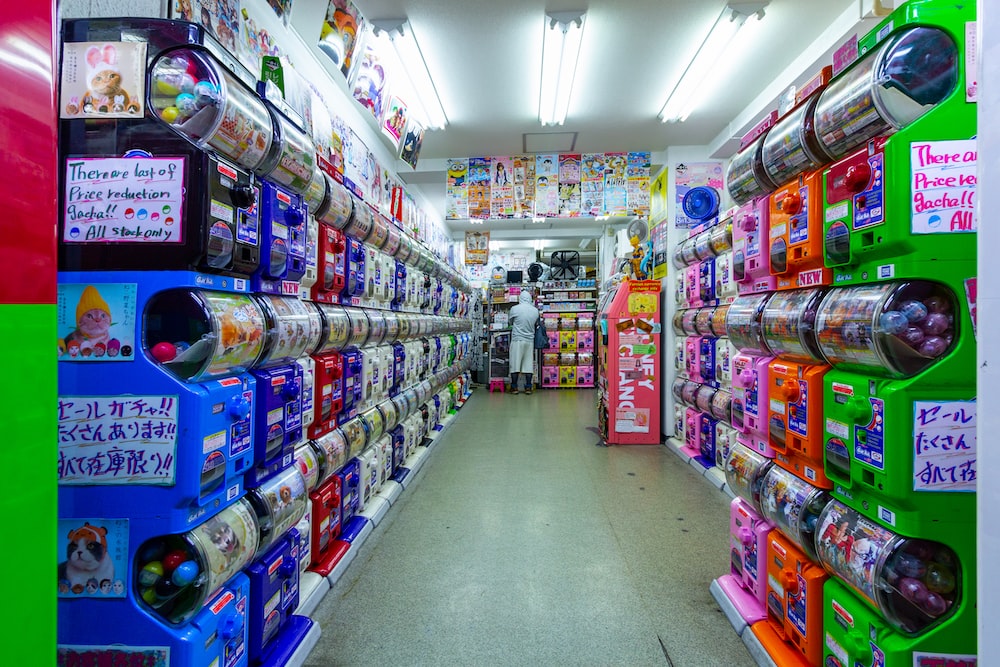 SACRAMENTO, Calif. (AP) — California on Saturday became the first state to say large department stores must display products like toys and toothbrushes in gender-neutral ways, a win for LGBT advocates who say the pink and blue hues of traditional marketing methods pressure children to conform to gender stereotypes.

The new law, signed by Democratic Gov. Gavin Newsom, does not outlaw traditional boys and girls sections at department stores. Instead, it says large stores must also have a gender neutral section to display “a reasonable selection” of items “regardless of whether they have been traditionally marketed for either girls or for boys.”

That does not include clothes. The law only applies to toys and “childcare items,” which include hygiene and teething products. And it only applies to stores with at least 500 employees, meaning small businesses are exempt.

Assemblyman Evan Low, a Democrat from San Jose who authored the bill, said he was “incredibly grateful” Newsom signed the bill this year — the third time Democrats in the state Legislature have tried to pass this law, with similar bills failing in 2019 and 2020.

Low said he was inspired by the 10-year-old girl daughter of one of his staffers, who asked her mom why certain items in the store were “off limits” to her because she was a girl.

“We need to stop stigmatizing what’s acceptable for certain genders and just let kids be kids,” Low said. “My hope is this bill encourages more businesses across California and the U.S. to avoid reinforcing harmful and outdated stereotypes.”

While California is the first state to require this, some large department stores have already changed how they display their products. Target Corp., with 1,915 stores across the United States, announced in 2015 it would stop using some gender-based signs in its stores.

The law was opposed by some Republicans and some conservative groups, who argued the government should not tell parents how to shop for their children.