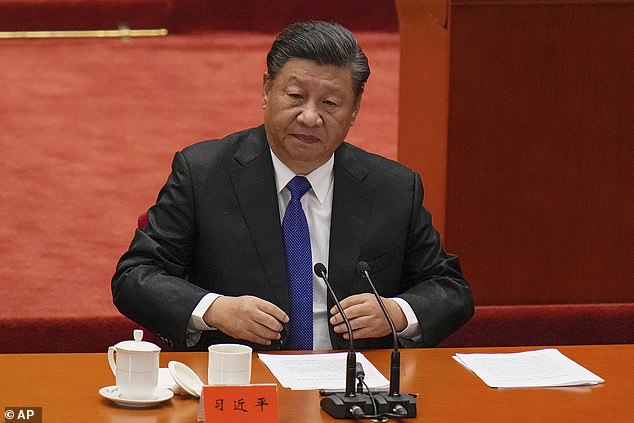 China has proposed banning all news organisations that are not directly funded by the Communist Party.

The new law, drafted by the National Development and Reform Commission, would ban any private investment in ‘news gathering, editing, and broadcasting’.

It marks the ruling CCP’s latest crackdown on private enterprise, after the country’s booming tech sector and billionaire owners were hammered earlier this year.

Laws controlling who can fund news gathering have been in place since at least 2005, according to the South China Morning Post – one of the papers which could be affected by the change.

But the rules have generally only applied to physical papers and enforcement has been lax, allowing online outlets to proliferate with private investment.

The new law, which was drafted by the National Development and Reform Commission and is currently out for review, appears designed to close that loophole.