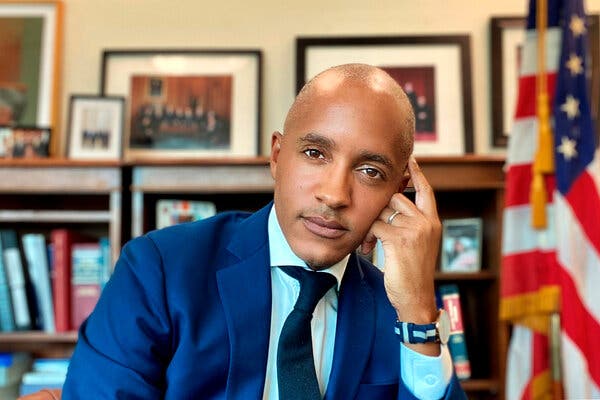 Damian Williams is an unusual Manhattan U.S. attorney in some ways. President Biden nominated him from the Southern District of New York’s own ranks of prosecutors, choosing an insider for a role normally given to an outsider in modern times.

But he is also a traditional choice in other ways. As the co-chief of the office’s securities-fraud unit, he is steeped in financial-crime prosecutions and has been involved in several high-profile white-collar trials that are the hallmark of the office.