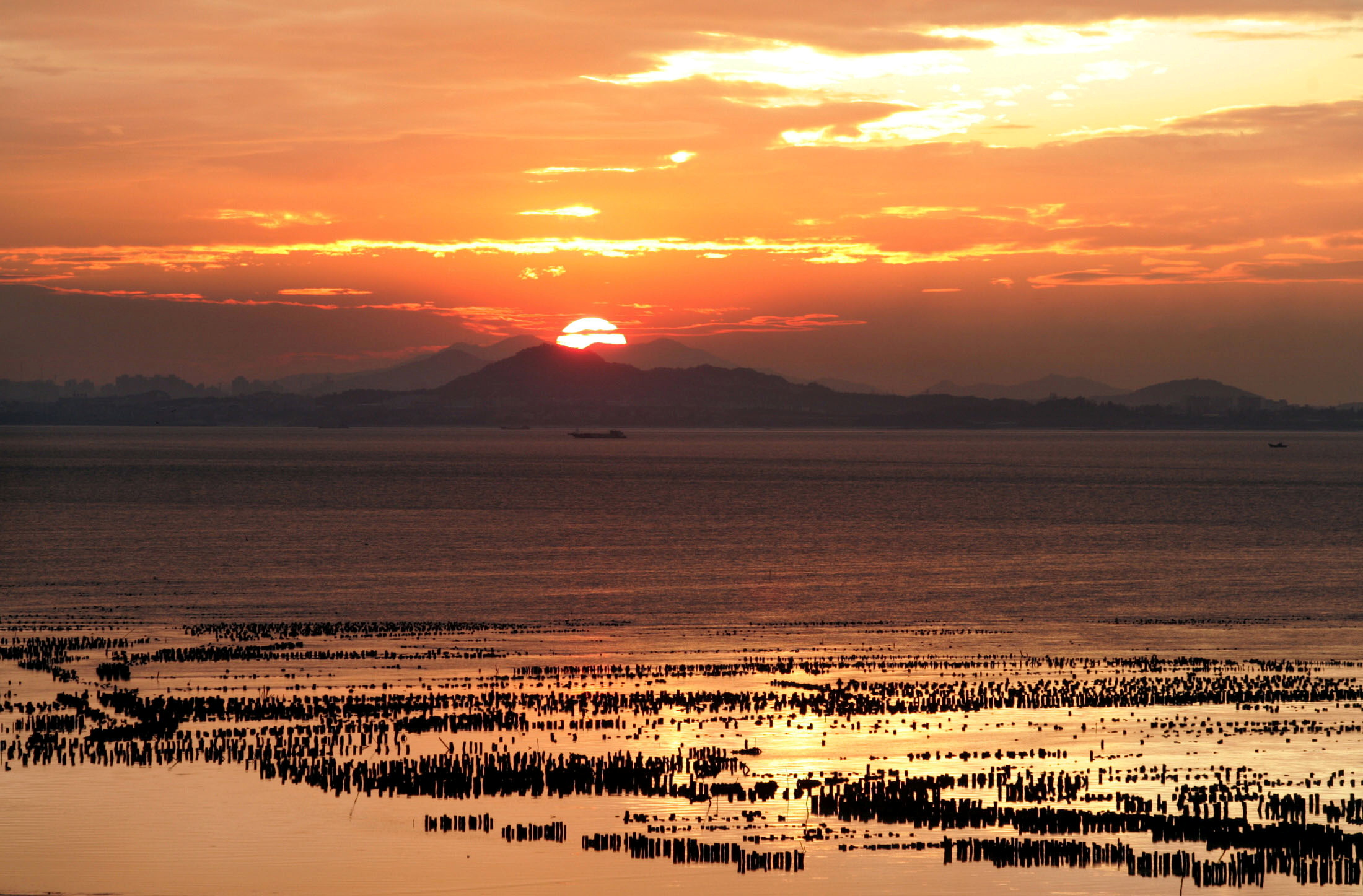 BEIJING, Oct 11 (Reuters) – China’s military said on Monday it had carried out beach landing and assault drills in the province directly across the sea from Taiwan, though it did not link the exercises to current tensions with Taipei.

Democratically ruled Taiwan, claimed by China as its own territory, has complained of stepped-up military and political pressure https://www.reuters.com/world/china/taiwan-defence-minister-says-china-will-have-ability-mount-full-scale-invasion-2021-10-06 from Beijing to force it to accept Chinese rule, including massed air force incursions into Taiwan’s air defence identification zone.

The official People’s Liberation Army Daily newspaper, in a brief report on its Weibo microblogging account https://weibo.com/jfjb?refer_flag=0000015012_&from=feed&loc=nickname&is_all=1, said the drills had been carried out “in recent days” in the southern part of Fujian province.

The action had involved “shock” troops, sappers and boat specialists, the Chinese military newspaper added. The troops were “divided into multiple waves to grab the beach and perform combat tasks at different stages”, it added, without providing further details.

It showed a video of soldiers in small boats storming a beach, throwing smoke grenades, breaking through barbed wire defences and digging trenches in the sand.

The drills appeared to involve a small number of troops.

The weather was clear and the seas were calm – suggesting the drill did not happen on Monday as southern Fujian is currently being affected by a tropical storm passing between Taiwan and the Philippines.

Fujian would be a key launching site for any Chinese invasion of Taiwan due to its geographical proximity.

China routinely carries out military exercises up and down its coast as well as in the disputed South China Sea.

Taiwan has denounced what it calls China’s coercive tactics against it and says it will defend itself if attacked.

Over the weekend, Chinese President Xi Jinping reiterated https://www.reuters.com/world/china/chinas-xi-says-reunification-with-taiwan-must-will-be-realised-2021-10-09 a vow to “reunify” Taiwan, and Taiwan President Tsai Ing-wen said Taiwan will not be forced https://www.reuters.com/world/asia-pacific/taiwan-wont-be-forced-bow-china-president-says-2021-10-10 to bow to China. (Reporting by Beijing newsroom; Writing by Ben Blanchard; Editing by Andrew Heavens)