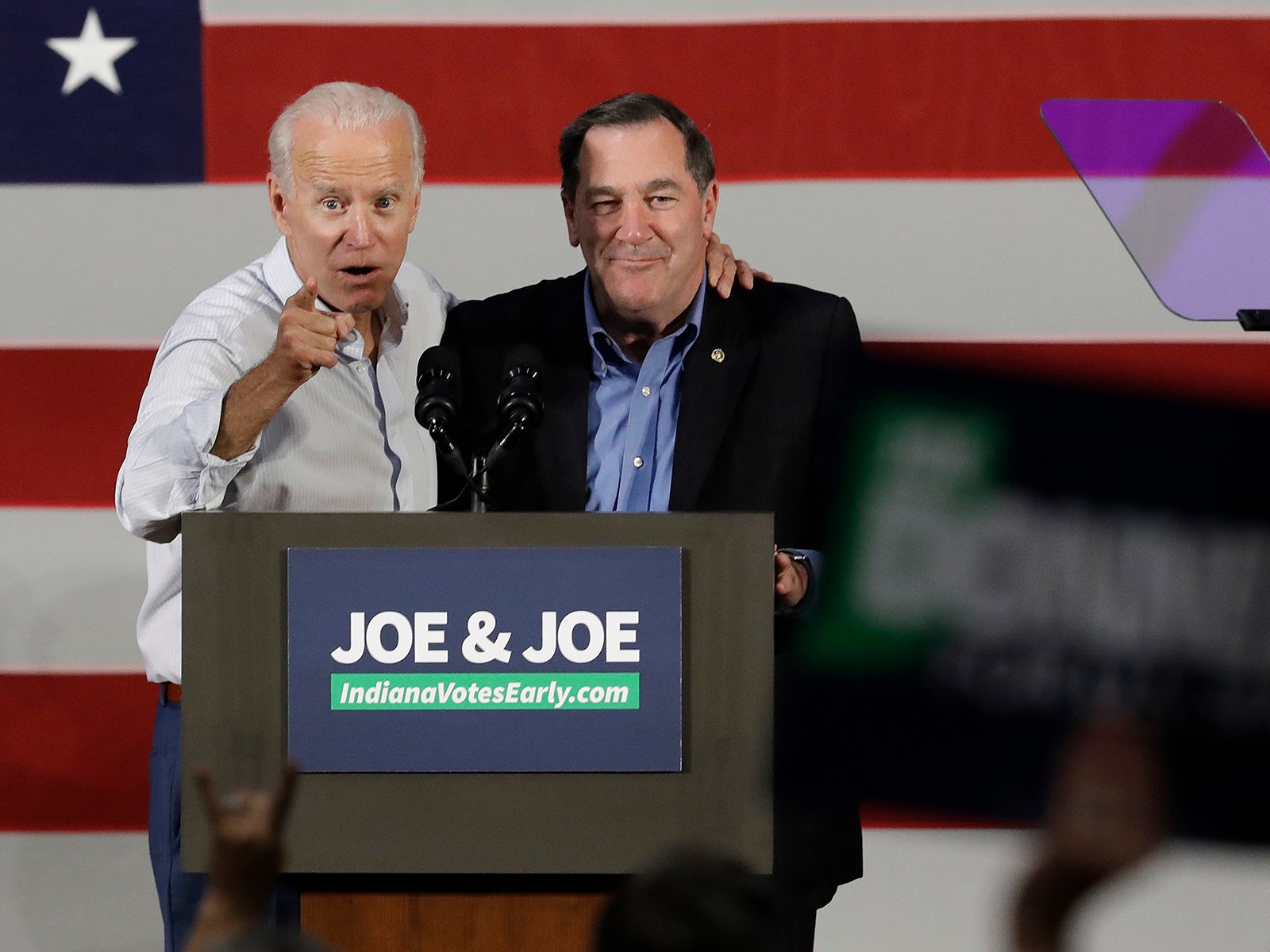 The White House unveiled the impending nomination to the Holy See post on Friday (Oct. 8), setting in motion the confirmation process weeks before a meeting is rumored to be taking place between the president and Pope Francis at the end of the month.

Donnelly, a Catholic lawyer, served as one of Indiana’s U.S. senators from 2013 to 2019 and as a House member from 2007 to 2013. Having earned both his undergraduate degree and J.D. from Notre Dame University, he also taught courses at the Catholic school until recently.

Notre Dame’s president, the Rev. John I. Jenkins, celebrated Donnelly’s nomination in a statement published on the school’s website.

“Joe has been an exemplary public servant in Congress, an invaluable friend of Notre Dame and of me personally, and he is an ideal choice to represent the United States at the Vatican,” Jenkins wrote. “He will bring to this role a deep understanding of the issues currently facing our nation and the world, a genuine Catholic faith and an understanding of the role the Church can play in our world. On behalf of the Notre Dame family, I offer my congratulations and prayers as he prepares for this new responsibility.”

Donnelly, a Democrat who was often described as a moderate during his time in office, opposes abortion and received endorsements from Democrats for Life. The organization congratulated him in a Facebook post, describing his impending nomination as a “well-deserved honor” but urging him to “stay true to his whole-life values and, by example, encourage other U.S. politicians and diplomats, particularly those who identify themselves as Catholic, to do the same.”

Donnelly’s position on abortion notwithstanding, his votes in Congress triggered outrage from some anti-abortion advocates who protested outside his office in 2017.

“Pope Francis has said, ‘We must restore hope to young people, help the old, be open to the future, and spread love,’” Donnelly wrote. “Joe Biden exemplifies that message each day as he works to lead America back to its place as the moral compass for our world and an example for other nations to follow.”

Donnelly also lauded Francis when the pope addressed Congress in 2015, telling the South Bend Tribune he resonated with the pontiff’s reminder of “our obligation to try to work together and help our brothers, and sisters, and those in need in our community and our country.”

While he mirrored the Catholic Church’s opposition to same-sex marriage as a House member, Donnelly reversed course after being elected to the U.S. Senate and became increasingly supportive of LGBTQ rights over his career.

An attorney, Donnelly is a partner at Akin Gump, a Washington-based firm.