Ken Ham Skeptical That Noah’s Ark Has Been Discovered 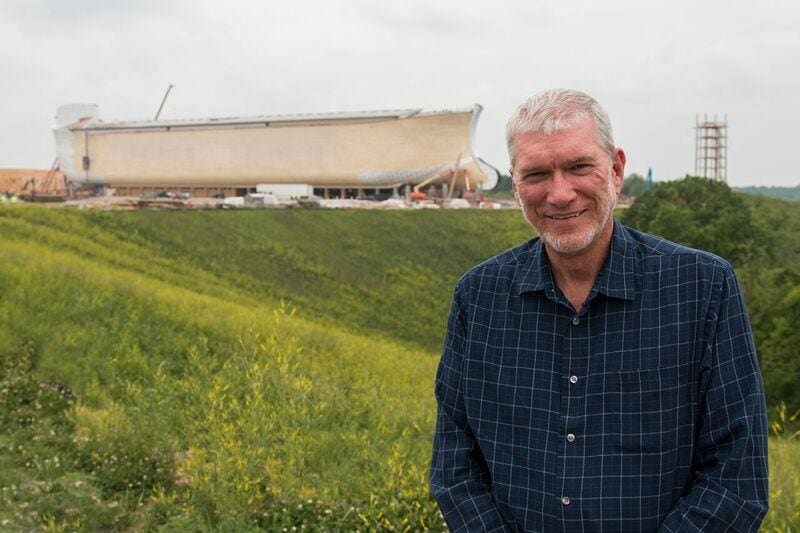 Christian author and apologist Ken Ham is expressing skepticism about a headline-grabbing claim that the site of Noah’s Ark has been found in Turkey, near the border of Iran.

The U.S. Sun newspaper sparked the debate about the site last week with a story recounting how researchers had used 3D scans to study a formation on Mount Tendürek in Turkey that has the boat-shaped dimensions of Noah’s Ark.

Researchers first suggested in 1959 that the site could be Noah’s Ark. The 3D scans, though, are new.