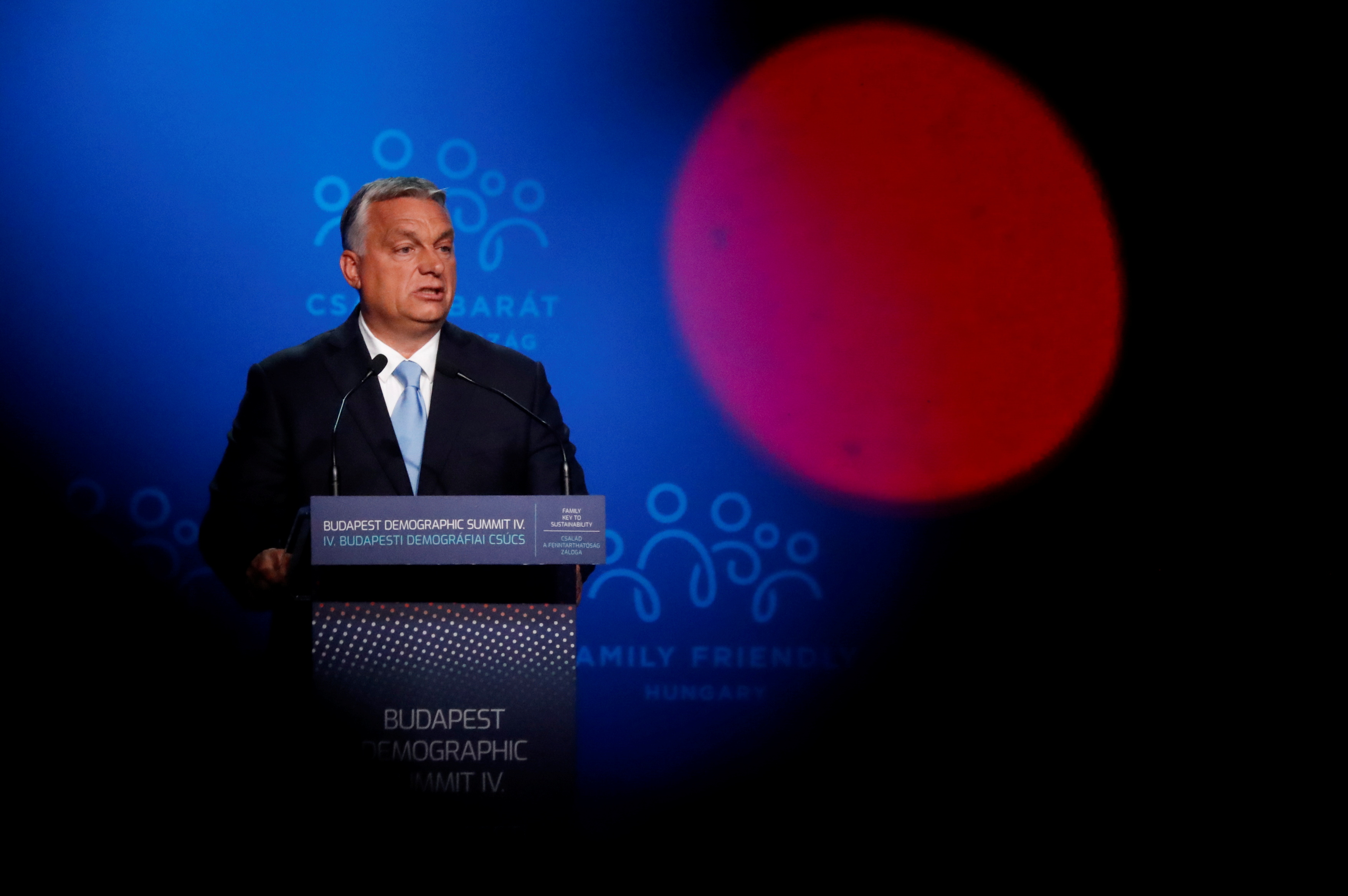 BUDAPEST, Oct 9 (Reuters) – Hungary has called on European Union institutions “to respect member states’ sovereignty” after it backed a Polish court ruling that some EU law is incompatible with the Polish constitution.

Ursula von der Leyen, president of the European Commission, said she was “deeply concerned” by the ruling and that the Commission would do all in its power to ensure the primacy of EU law.

Right-wing populist governments in Poland and Hungary have been at odds with the Commission over issues ranging from media freedoms, migration, LGBT rights to judicial independence.

The two former communist states, which joined the EU in 2004, have been allies within the bloc, often voting in tandem, and supporting each other’s case.