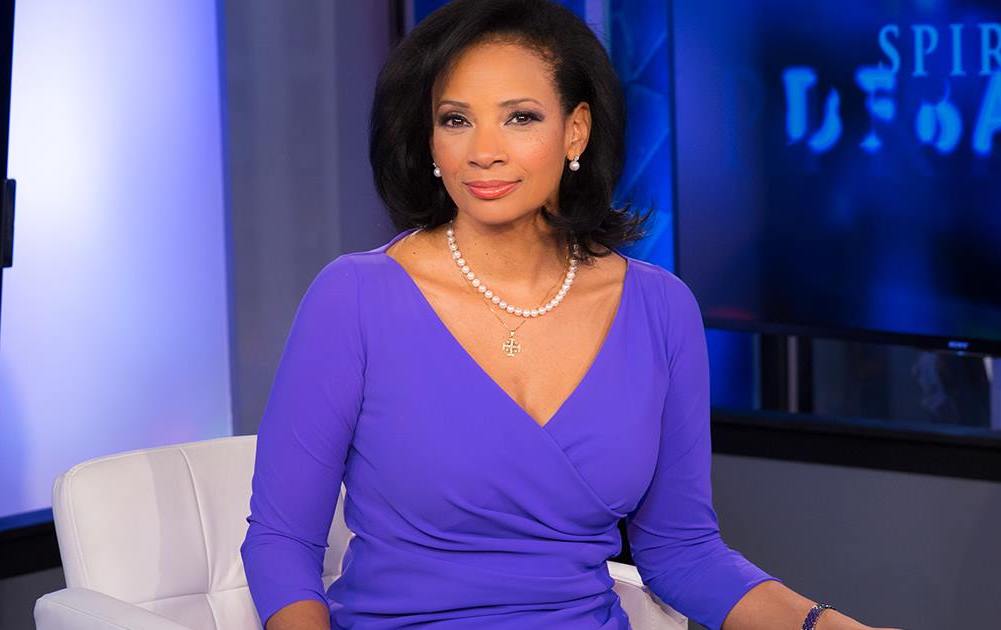 Green, who grew up in a Christian home, noted that the Western world promotes that all religions are the same, otherwise known as pluralism. She added that many reporters today also operate from that false premise.

“One of the big mistakes mainstream media makes is that they don’t understand the nature of most religions and they’re trying to project a secular humanist understanding of religions, which is that all religions are basically the same,” Green told Faithwire.