Dept. of Justice Says No Charges Will Be Brought Against Officer Who Shot Jacob Blake in Kenosha Last Year 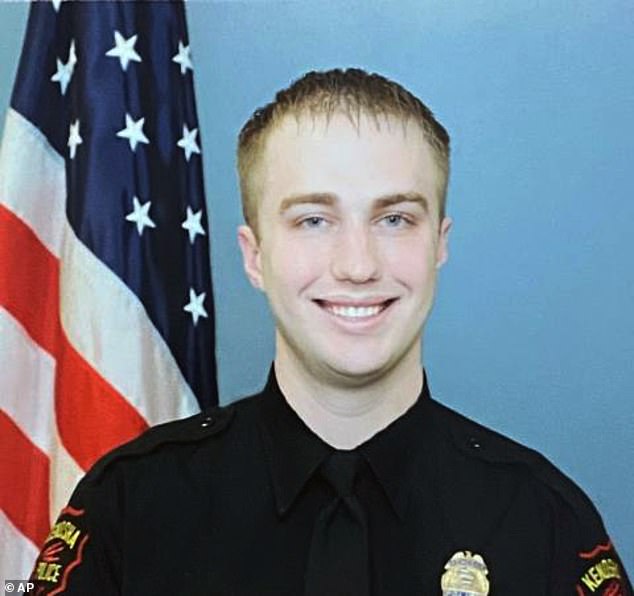 Federal prosecutors announced Friday that they won’t file charges against a white police officer shot Jacob Blake multiple times as he tried to get into his SUV.

Sheskey, who was responding to a domestic incident in Kenosha, Wisconsin, shot Blake as his three young children watched on from the back seat.

Blake has been left paralyzed and was discharged from the hospital in October.

The shooting sparked several nights of protests in Kenosha and all across the country.

An Illinois man, Kyle Rittenhouse, shot three people, killing two of them, during one of the demonstrations.

State prosecutors decided not to file charges against Sheskey earlier this year after video showed that Blake had been armed with a knife. He was wanted on a felony warrant.