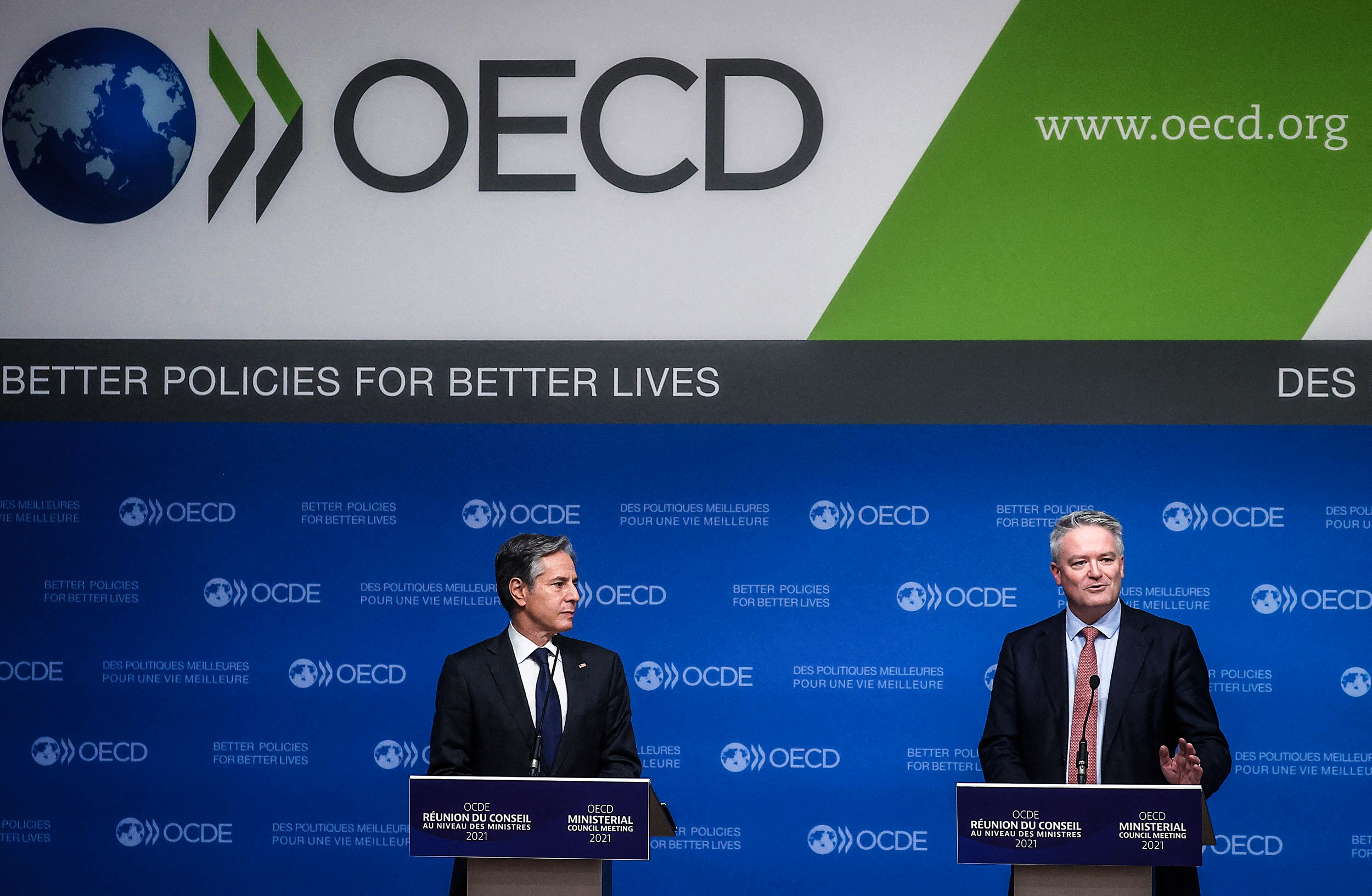 The Organization for Economic Cooperation and Development on Friday announced a major breakthrough on corporate tax rates, after years of disagreement.

The group of developed nations agreed to a global minimum corporate tax rate of 15%. This marks a huge shift for smaller economies, such as the Republic of Ireland, which have attracted international firms — to a large extent — via a lower tax rate.

“The landmark deal, agreed by 136 countries and jurisdictions representing more than 90% of global GDP, will also reallocate more than USD 125 billion of profits from around 100 of the world’s largest and most profitable MNEs to countries worldwide, ensuring that these firms pay a fair share of tax wherever they operate and generate profits,” the OECD said in a statement Friday.

The breakthrough comes after some changes were made to the original text, notably that the rate of 15% will not be increased at a later date, and that small businesses will not be hit with the new rates.

This helped Ireland — a longtime opponent of raising corporate tax rates — to get on board with the plan.