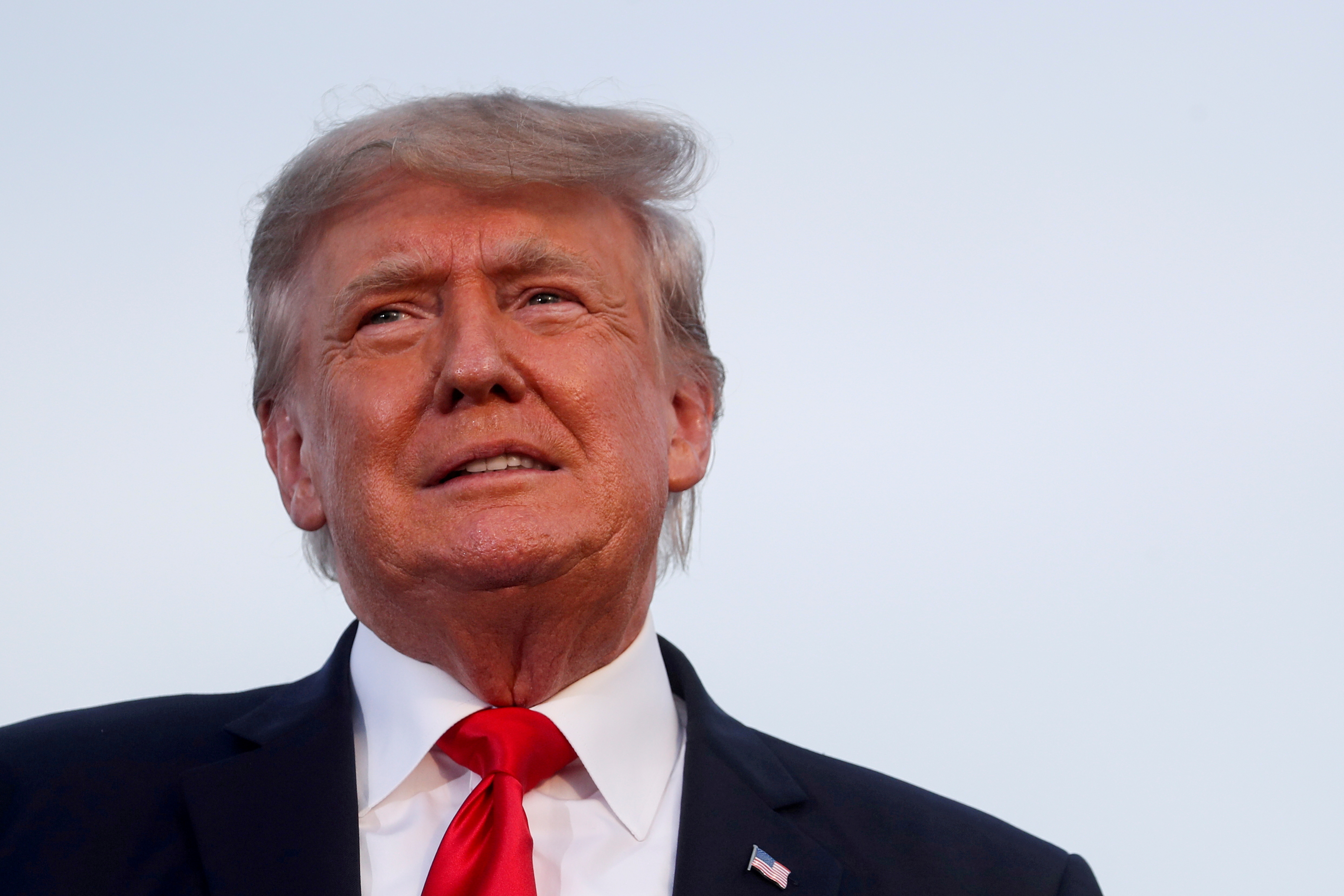 WASHINGTON, Oct 7 (Reuters) – A review by U.S. Senate Democrats of Donald Trump’s attempt to use the Justice Department to overturn his 2020 election defeat provided new details on Thursday about an official’s bid to push out the acting attorney general to advance Trump’s false claims.

The report by Senate Judiciary Committee Democrats details how Jeffrey Bossert Clark, then a senior Justice Department official, met with Trump more than once in late 2020. The then-president was growing angry that acting Attorney General Jeffrey Rosen would not launch a public investigation into Trump’s false claim that his defeat to now-President Joe Biden was the result of widespread fraud.

Rosen assumed his position in the final weeks of Trump’s presidency after William Barr resigned effective Dec. 23, 2020, rather than use the department to pursue Trump’s false claims, which were rejected by multiple courts, state election officials and his own administration.

Rosen told the committee that Trump opened one meeting with him by saying, “One thing we know is you, Rosen, aren’t going to do anything to overturn the election.”