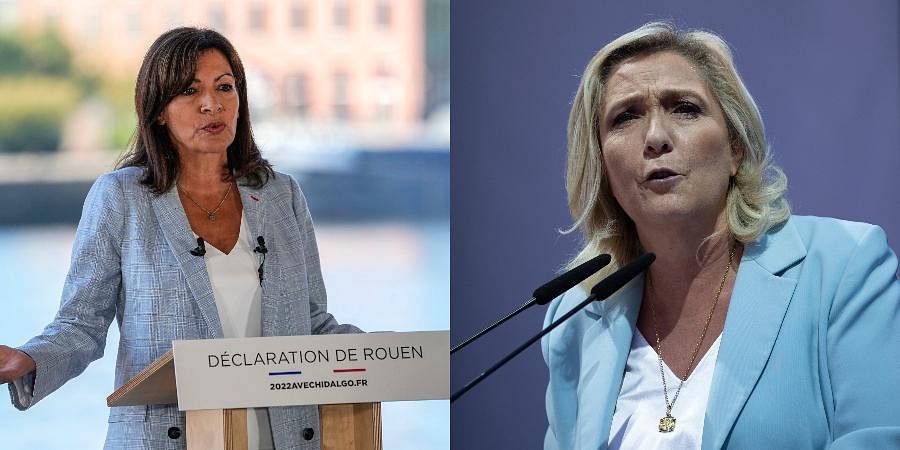 Le Pen, the 53-year-old leader of France’s far-right party, started her campaign in the southern city of Frejus with a pledge to defend French “liberty.”

Hidalgo, 62, daughter of Spanish immigrants, now mayor of the French capital since 2014, is the favorite to win the Socialist Party nomination. She launched her candidacy in the northwestern city of Rouen.

There is one other female in the running: Valerie Pecresse.

The vote is expected to boil down between Le Pen and Emmanuel Macron who has not yet announced his bid for reelection.