Two Revered Figures of the Catholic Church are Beautified 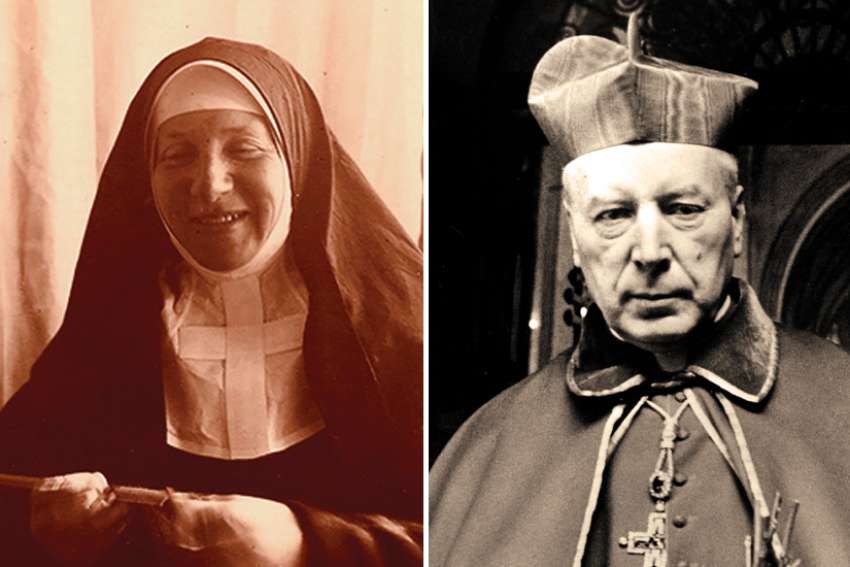 Cardinal Stefan Wyszynski who led the Polish church’s resistance to communism and Mother Elzbieta Roza Czacka, a blind nun, who devoted her life to helping others who couldn’t see were both beautified by the Catholic church.

The Mass was led by Cardinal Marcello Semeraro, the head of the Vatican’s Congregation for the Causes of Saints and took place in the Temple of Divine Providence in Warsaw. The ceremony was attended by several of Poliand’s dignitaries: President Andrzej Duda, Prime Minister Mateusz Morawiecki, ruling party leader Jaroslaw Kaczynski and others.

Wyszynski’s long resistance to communist in Poland is thought to have been what led to the election of a Polish pope, John Paul II, and ultimately the toppling of Poland’s communist system in 1989. He was Poland’s primate, or top church leader, from 1948 until his death in 1981.

Czacka, born in 1876 to an aristocratic family, went blind as a young woman. She devoted the rest of her life to helping others. The Franciscan nun helped develop a Polish version of Braille and opened a center for the blind near Warsaw.

The Catholic church has been stained with reports of cover-ups of sexual abuse of minors by priests under their authority, thus pushing some Poles away from the church and leading some to take their children out of religion classes in schools.

But this has not put a blanket over the good of others of the Catholic diocese.