There’s a Devil Loose: Schizophrenic Kenyan Man Is Left With a Stump After Chopping Off His Penis With a Kitchen Knife Following ‘Marriage Problems’ 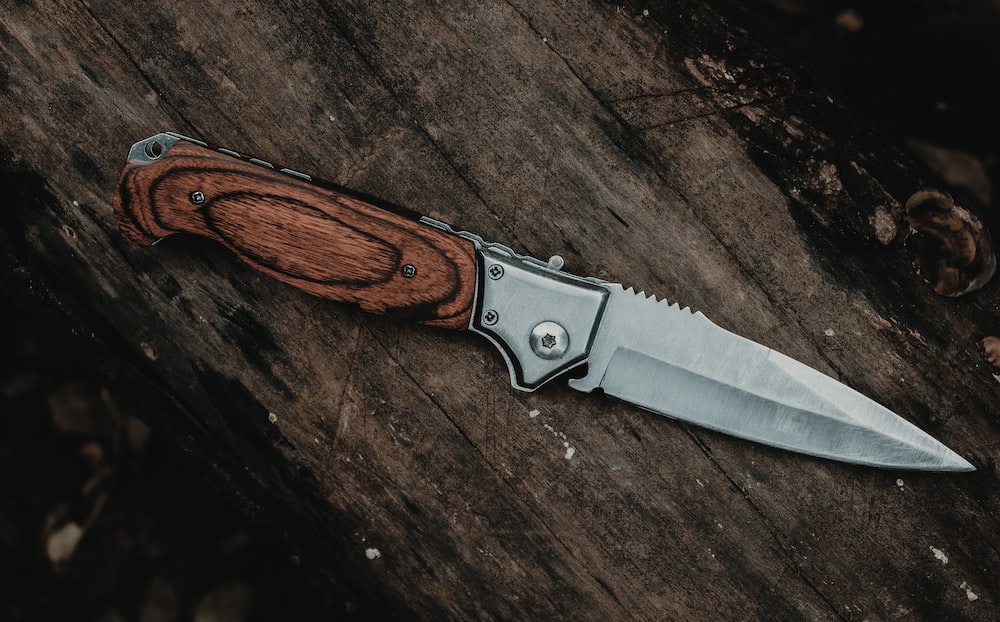 A schizophrenic man who wasn’t taking his medication chopped off his own penis with a kitchen knife.

The unidentified 48-year-old, from Kenya, has been left with a stump after the psychological episode.

Doctors who treated him said he only went to hospital after it had been detached for 16 hours.

He took his amputated penis with him. The medics did not clarify if this was because he regretted his behaviour and hoped it could be reattached.

Medics said he ‘attributed his action to perennial problems with the spouse, most of which surrounded his reproductive organs’.

No other details were provided in a report of the case, published in a medical journal.

Doctors hoped to reattach his penis but had to abandon their plans because it wasn’t preserved properly and was detached for too long. His testicles were left intact.