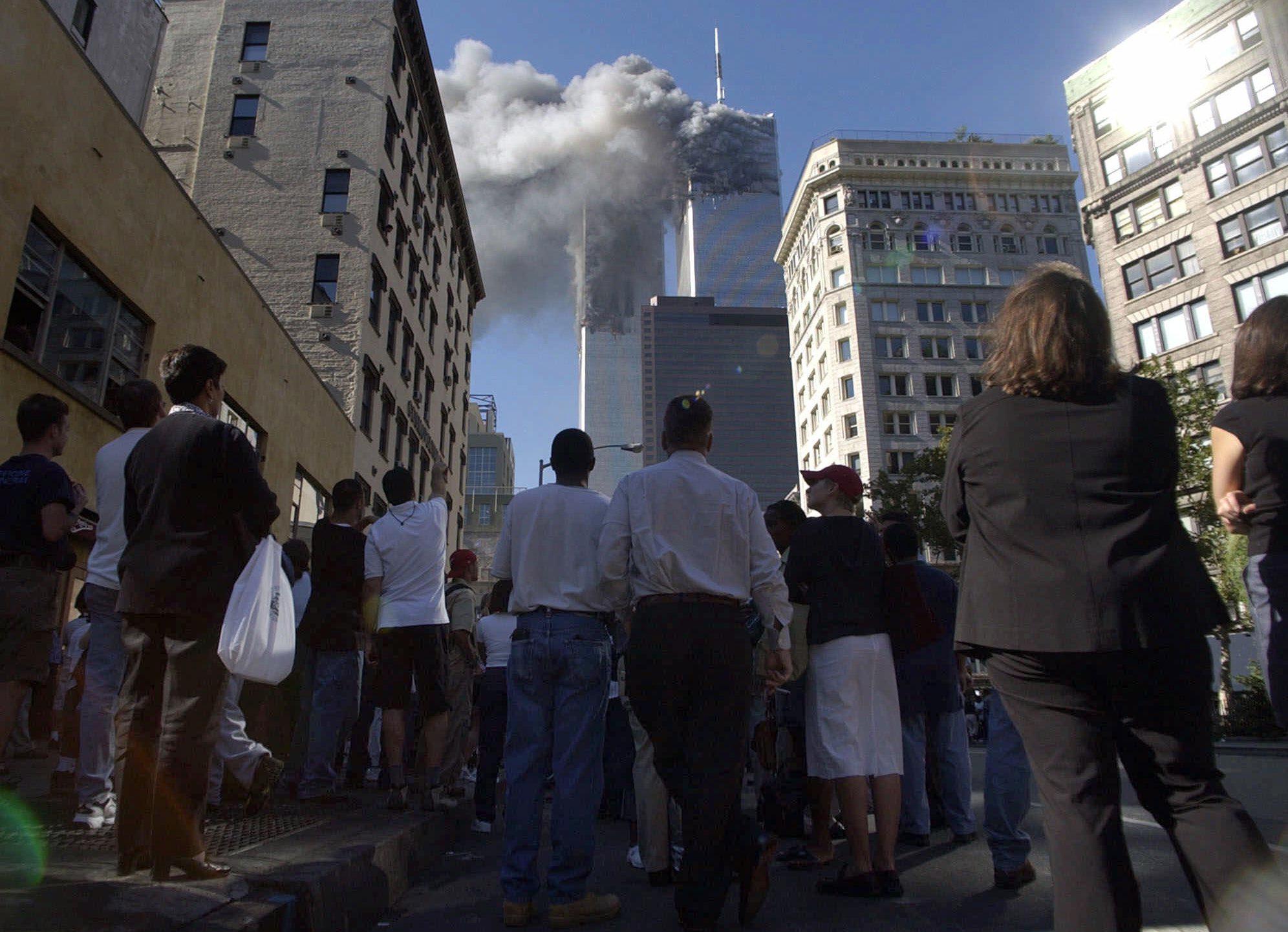 The relatives of the victims of September 11th attack have concluded that the Saudi kingdom was complicit in the attacks. They are calling on the Justice Department’s inspector general to investigate the FBI’s failure to produce certain pieces of evidence from its investigation to support this claim.

The families say there are other evidences the FBI has failed to produce such as: phone records of calls between conspirators in the attacks, records of witness interviews and a photograph of a Saudi diplomat with two of the hijackers outside a southern California mosque. The families claim there is a video showing a Saudi national hosting a party for two of the hijackers. The FBI says they have no such video.

The families are also calling on Inspector General Michael Horowitz to “examine whether one or more FBI officials committed willful misconduct with intent to destroy or secrete evidence to avoid its disclosure.” They maintain their stance that Saudi officials gave critical support to the first two hijackers who arrived in America before the attacks.

The Inspector General is not obligated to open an investigation.