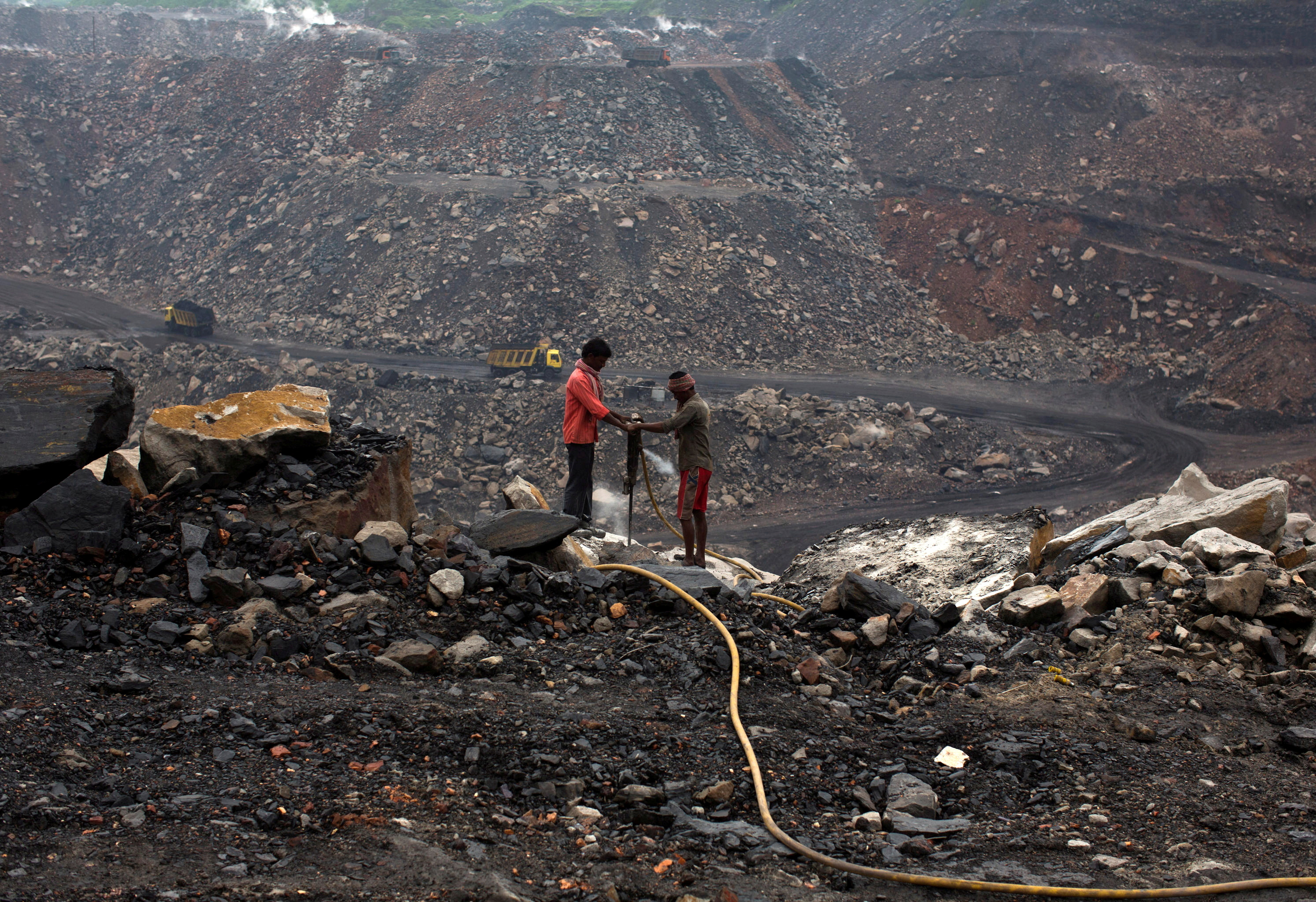 CHENNAI, Oct 8 (Reuters) – North Indian states have suffered electricity cuts and face further outages because of a lack of coal, an analysis of government data and interviews with residents found, contradicting government assurances there is enough power.

The shortages in India – the world’s largest coal consumer after China – follow widespread outages in neighbouring China, which has shut factories and schools to manage the crisis.

Over half of India’s 135 coal-fired power plants, which in total supply around 70% of India’s electricity, have fuel stocks of less than three days, data from the federal grid operator showed.

India’s power ministry did not immediately respond to a request for comment.

On Wednesday, the Indian Express newspaper quoted power minister R.K. Singh as saying: “There is nowhere that we have not been able to supply the quantity of power demanded.”