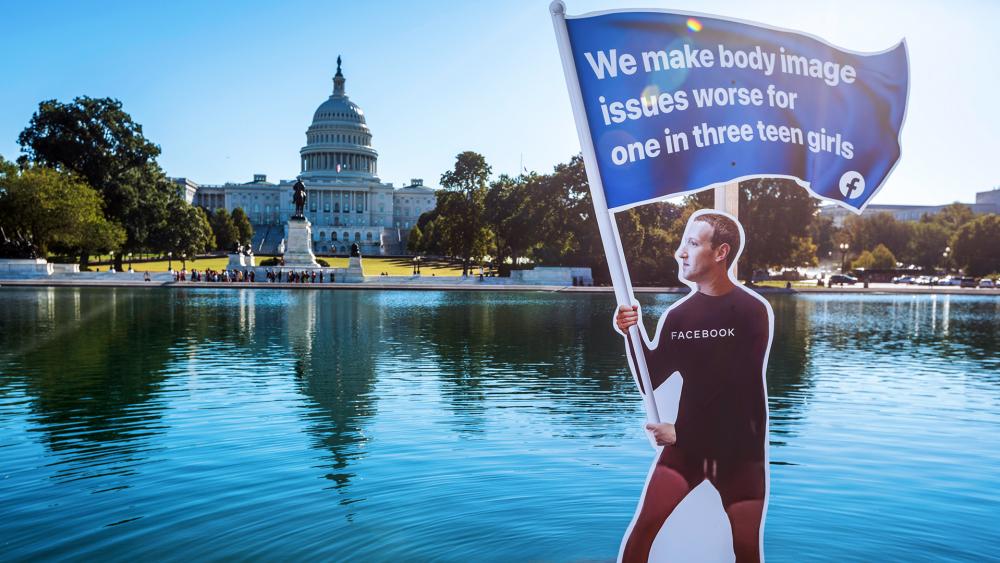 “Facebook is such a dominant force,” Baehr said. “These are serious issues. It gets people hooked and it plays into their fears and frustrations.”

Baehr explained there are literally hundreds of thousands of studies showing that kids are extremely vulnerable in the teenage years because that’s the self-esteem years.

“So it’s nice to see people coming together and saying ‘This is a gigantic issue and we’ve got to protect our kids,” he said.