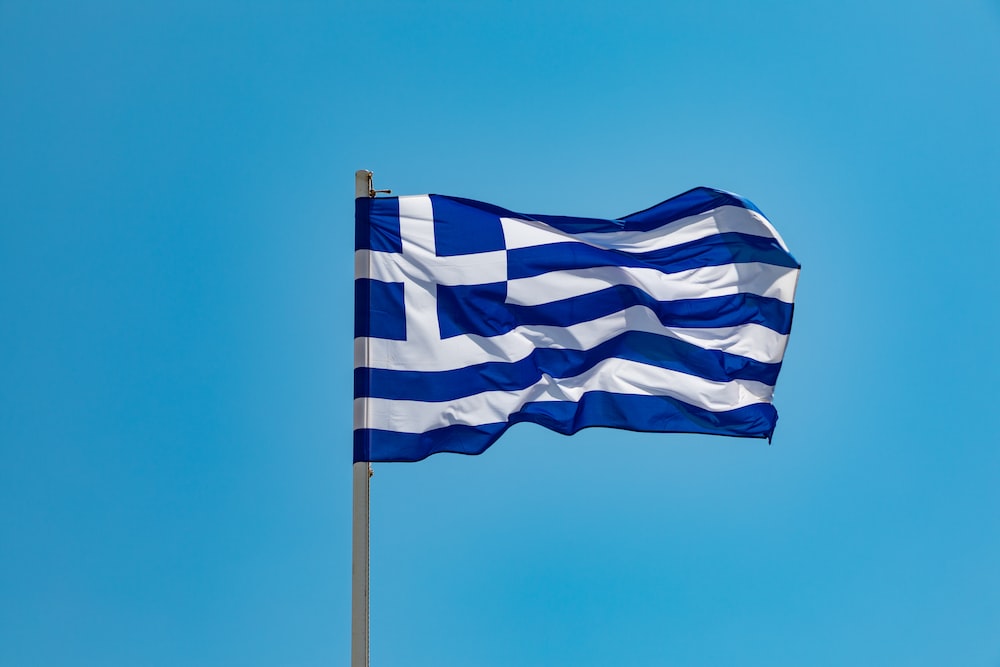 “The earthquake was strong and was long in duration,” Heraklion mayor Vassilis Lambrinos told private Antenna television of the earthquake that hit the tiny island of Crete. One person lost his/her life; 20 were injured. Homes and churches were destroyed. The quake also caused numerous rock slides.

People running into the streets suffering the aftershocks as what witnesses described as feeling like small explosions.

International and domestic flights to Heraklion airport weren’t affected by the quake, while the region’s hoteliers association said there was no serious damage to any hotels in the area, which includes many popular holiday resorts.

“We are urging people who live in damaged older buildings to remain outdoors. One aftershock can cause a collapse,” seismologist Efthimios Lekkas said from Crete. “We are talking about structures built before 1970. Structures built after 1985 are built to a higher standard that can withstand the effect of an earthquake.”